Masked men stole a car belonging to the head of investigations at the Al-Tor police department in South Sinai on Tuesday when it was parked near an industrial zone for repairs, a source at the department said.

Sixteen new police cars were also attacked at the Wadi Firan checkpoint according to a source with the South Sinai security directorate. Security patrols protected the cars, which are to be used for new security measures in Sinai following the border attack in Rafah, the source added.

A car was also stolen in Abu Redis, and another car belonging to the Education Ministry was shot at in Ras Sidr en route from Cairo.

Hundreds of taxi drivers in Sharm el-Sheikh demonstrated Tuesday, saying that they have had to pay money to armed men. Security was heightened in the South Sinai Governorate and police were deployed in different parts of Sharm el-Sheikh following the Rafah attack. 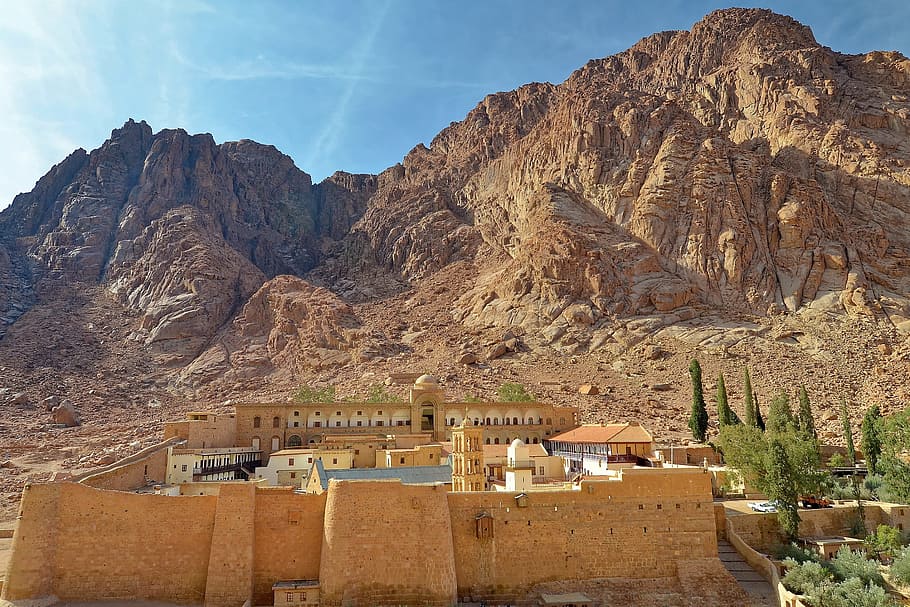