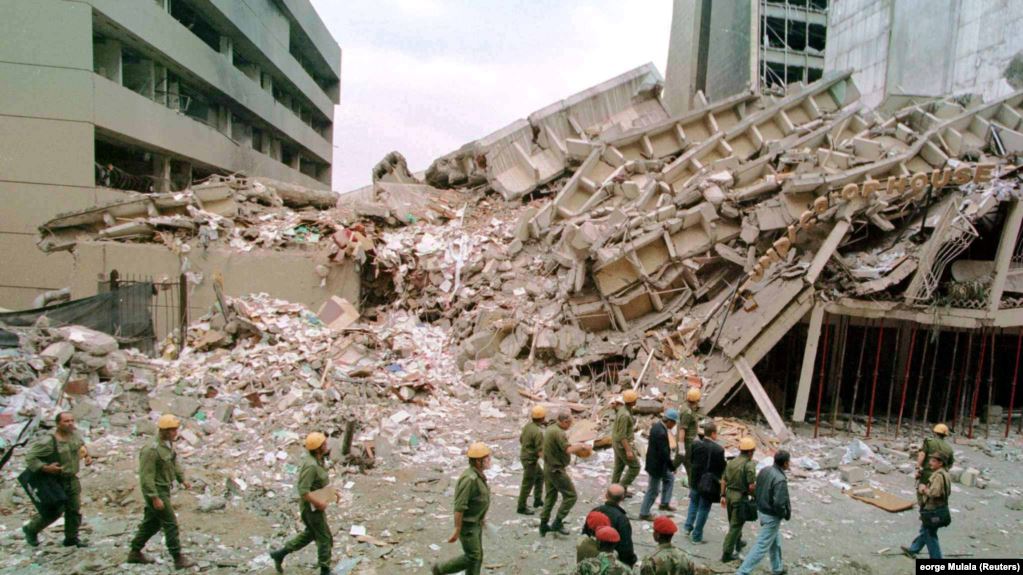 WASHINGTON (Reuters) – US Secretary of State Mike Pompeo plans to use newly declassified US intelligence on Tuesday to publicly accuse Iran of ties to al Qaeda, two people familiar with the matter said, as part of his last-minute offensive against Tehran before handing over to the incoming Biden administration.

Aid group: US terrorism designation for Yemen rebels a blow