Ali did not reveal the names of the media outlets, reported state-run newspaper Al-Ahram.

"We embrace freedom of expression, but we have to be meticulous about the information we publish," Ali said, adding that President Morsy advocates for the freedom of the media. However, spreading news without evidence or facts causes a state of confusion in Egypt, he continued.

Named in the lawsuit were the information minister, the head of state radio and TV, the head of the news sector of the state TV, board chairman of Rose al-Youssef newspaper Mohamed Gamal Eddin, chief editor Ibrahim Khalil, and editor Ahmed Atta.

The report demanded that these individuals be brought before the criminal court for falsely publishing on 30 July that the Muslim Brotherhood had financed Hamas to buy and smuggle weapons from Egypt into Palestine, and that the Brotherhood was to blame for protests intended to shield the smuggling operations.

The lawsuit claimed that the accused parties have also committed many crimes punishable by the law, making this a case that goes beyond the question of freedom of expression. 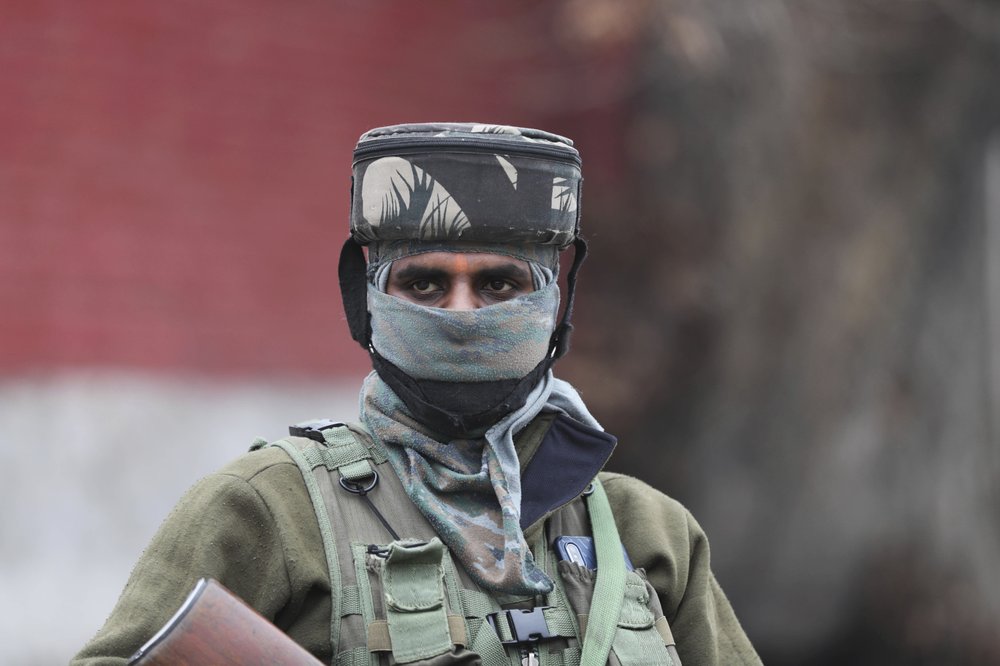 India’s top court orders review of all curbs in Kashmir