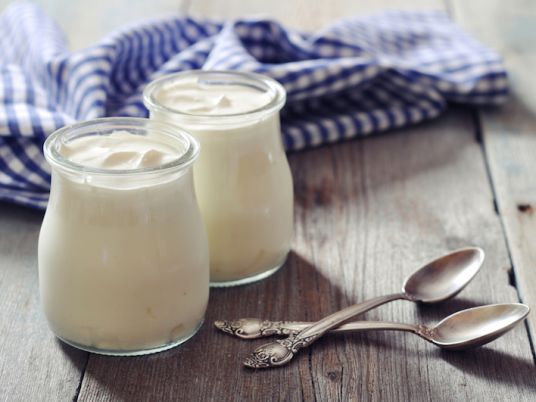 A diet rich in fish oil produces very different gut bacteria from one that's rich in lard, according to a new study that suggests probiotics could be useful in curbing weight gain and inflammation.

"We wanted to determine whether gut microbes directly contribute to the metabolic differences associated with diets rich in healthy and unhealthy fats," says first study author Robert Caesar of the University of Gothenburg in Sweden. "Our goal is to identify interventions for optimizing metabolic health in humans."
Working with mice, an international research team transferred the gut bacteria of mice that had been fed a diet rich in either one or the other into other, "conventionally fed" mice, who benefited or suffered accordingly.
Of notable interest, both diets were of the same energy content and counted the same amount of dietary fiber, which supports the idea that the source of calories is more important than the actual number.
Dietary fiber is a primary source of energy for gut bacteria, according to Caesar, yet mice that received transplants from fish-oil-fed mice wound up with a very different gut bacteria composition than mice that received gut microbes from the lard-fed mice.
Of notable interest, the mice that received gut microbe transplants from those who had been fed a fish oil-rich diet did not experience the same weight gain or inflammation compared to the other mice receiving transplants.
This indicates that gut bacterial colonies are an independent aspect of inflammation related to excess weight from diet and suggests that a probiotic could offset the harmful effects of eating the wrong kind of fat.
Meanwhile the metabolic health of mice that had been fed diets of either fish oil or lard were monitored for 11 weeks.
Eating lard led to increased growth of the bacteria Bilophila — thought to promote gut inflammation — whereas the fish oil boosted the population of Akkermansia muciniphila, associated with limiting weight gain and benefiting glucose metabolism in mice.
Putting their discovery to the test, in another phase of the study, the team transferred gut bacteria from fish oil-fed mice directly into mice that had been fed a lard-rich diet and the inverse, bypassing the mice used in the original experiment that had been fed the conventional diet.
This yielded the same results, reinforcing their conclusion that the microbiota plays a significant role in promoting the favorable effects of fish oil and the detrimental effects of lard.
"Our paper supports previous reports indicating the bacteria Akkermansia muciniphila is a promoter of a healthy phenotype," says senior author Fredrik Bäckhed. "However, further investigations will be needed to determine if this bacteria can be used as probiotic strain and, in that case, how it should be combined with diet to optimize health outcomes."
The paper was published in the journal Cell Metabolism.