Prominent mystery fiction writer Mahmoud Salem died Sunday at the age of 84, after a life full of adventure, both in his real life and in his best-selling stories.

Salem was born in 1929 and spent his childhood moving between different cities around Egypt, before he joined military college, but left it and pursued a career in journalism.

He worked as a military reporter for the state-run newspaper Al-Gomhurriya during the Suez War of 1956. Later, he headed the crime section at the newspaper.

Before the 1967 Egypt-Israel war, Salem was working at Radio and Television Magazine. Writer Ragaa al-Naqqash and Salem together led a campaign to entertain soldiers in the field. The party kept being delayed due to the schedules of the participating artists, until they set its date to be, by coincidence, in June — the night before the Israeli attack, Salem had said, in an interview with the state-run Al-Shabab magazine.

The party was held until 2 am in the morning, and the nephew of the then Defense Minister Abdel Hakim Amer allowed alcoholic drinks inside the party, but none of the soldiers drank, Salem said.

After the attack, Salem faced many accusations regarding the party. Hosni Mubarak, then a leading Armed Forces member, interrogated Salem, but the writer was deemed innocent.

“I never thought while [Mubarak] interrogated me that he could be a president one day. He didn’t have any charisma,” Salem told Al-Shabab.

Salem also worked for the children’s magazine Samir, in which he started writing detective and mystery fiction.

His career as a mystery writer started when he thought of writing a small mystery story as a competition for readers. When the competition was successful, the section became steady.

In 1968, Salem started writing his most renowned work, “The Five Adventurers,” a monthly series of Egyptian novels for kids inspired by an English-language novel titled “The Five.”

The series tells the story of five children living in the Cairo suburb of Maadi who solve crimes with the help of their dog and two recurring characters, Inspector Samy and Officer Ali.

While in exile in Lebanon during President Anwar Sadat’s era for having Nasserist tendencies in 1972, Salem started writing “The 13 Devils,” another series of mystery novels for children. The main character was 13 children who came from different Arab countries and together faced plots led by foreign intelligence.

Through more than half a century of writing, Salem was celebrated as the pioneer of this genre within Arabic-written fiction. 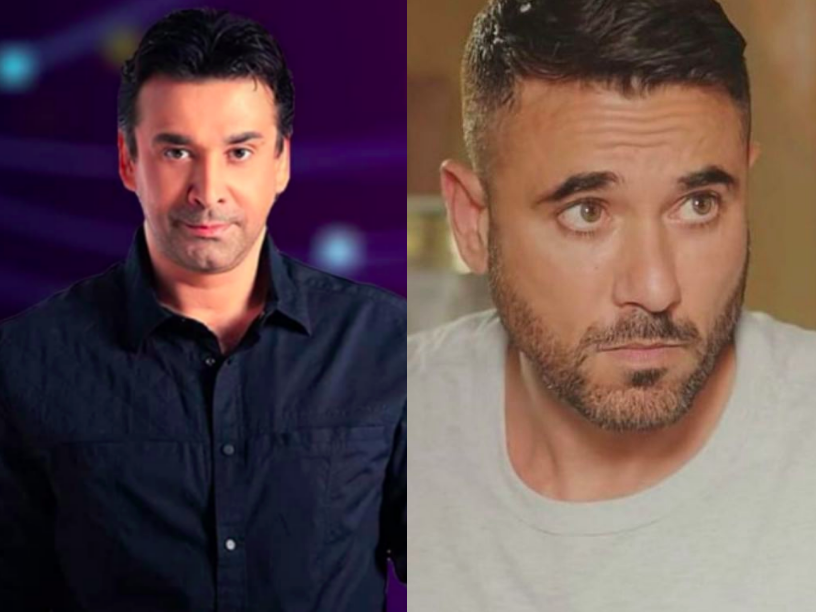 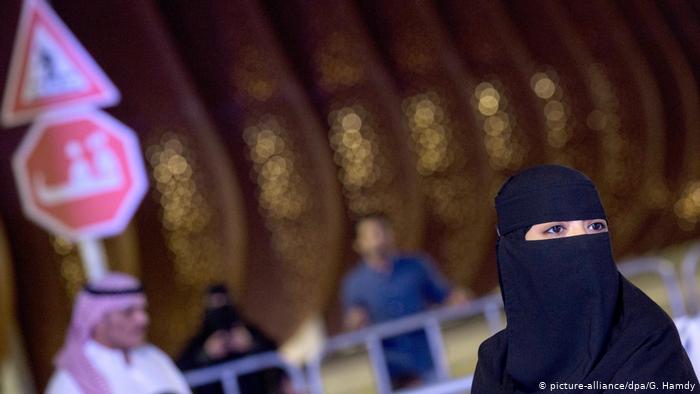 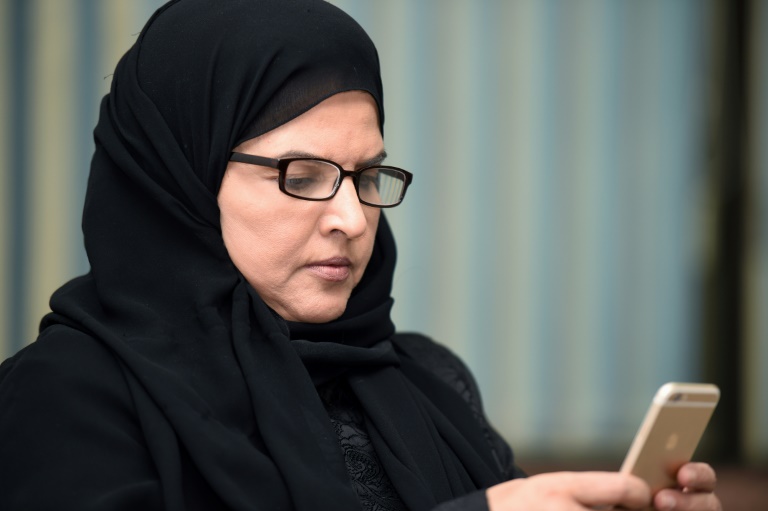