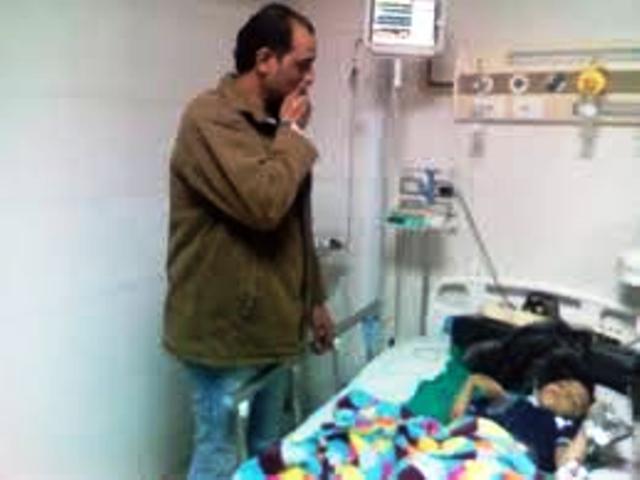 Egypt’s Agouza Prosecution initiated investigations on the attempted murder of a child in a shop in Mohandiseen of Cairo after the shop owner poured boiling water on the child’s body on Thursday.

The investigations revealed: “Hassan Mamdouh, 13, who works in a shop in Mohandiseen area, prepared a cup of tea and dropped some of the water on the ground before the shop owner poured boiling water on him.”

Investigations clarified that Mamdouh was injured with second-degree burns of the back, neck and shoulders.

Mamdouh’s father filed a notification to the prosecution, accusing the shop owner of attempting to kill his son.

He said, “My son is a delivery worker in the shop. I found his injuries: burns on the back, neck and shoulders.”

He added that the shop owner poured the boiling water as a punishment for the child dropping water on the ground.

He noted that the shop owner fled to his hometown in Monufiya governorate.