The cultivation began in the months after the events of 25 January 2011: a few molokhia plants, some basil, a scarecrow, an irrigation pipe. Under acacia trees on the undeveloped Saluga Island, Aswan, the act of trespass was hidden from most eyes. At the end of each day, the cultivators went home. They left a machine-printed sign listing names and phone numbers and, when questioned, they said that four and a half of the 52 feddans of the Saluga and Ghazal Protected Area were theirs. They had long belonged to their families, they said.

Last week, on 9 June, the environment minister visited Aswan. It was Mostafa Hussein Kamel’s second visit since he took office in December 2011.

He was met by Aswan governor Major General Mostafa al-Sayed. That day a convoy of up to 15 vehicles raced around Aswan for a string of press conferences and photo opportunities. The minister donated a fleet of trucks and tractors to the municipal garbage collection. He visited the site of a new municipal sewerage treatment plant. He fielded reporters’ questions about the health of the river Nile. He applauded the Kima chemical factory for reducing emissions. He rarely smiled.

A soft-spoken geologist, Kamel had the attentive, owlish bearing of a professor. He wore a pale grey suit-jacket, in contrast with the dark polymer-spun suits of the entourage.

A visitors’ center on Saluga Island was the last stop on the minister’s tour before lunch. When the minister was told about the nearby trespassers, he turned to the governor on his left. The governor called the police and promised that the trespassers would be evicted in two days.

Three days later the police had not taken any action.

This was not the first time a local Nubian family had claimed the fertile soils of the protected area, which sits temptingly near to the center of Aswan. Fourteen years earlier, the police reportedly had no trouble removing the trespassers.

In early 2011, the Egyptian Environmental Affairs Authority requested the police evict the latest trespassers. But the police refused.

Mahmoud Hasseb, general manager of South Area Protectorates at the EEAA, says the police fear inciting Nubian protests. After the events of 25 January 2011, he says, the police have diminished authority. Aside from this, Hasseb is concerned that disgruntled families might torch the Saluga and Gahzal islands, which have been national protectorates since 1986.

The two granite islands abound with 125 species of birds, 120 species of flora, and the combined area has been named an Important Bird Area of Egypt and a tentative UNESCO world heritage site. Its six species of acacia are remnants of the gallery forest that is said to have covered the Nile Valley before the introduction of farming thousands of years ago.

After the initial confrontation with the EEAA back in early 2011, the trespassers stayed. For more than 12 months, the molokhia put down roots. It was a delicate situation. The EEAA feared that if one family was successful in defying state power, others would follow with their own claims.

The claims are opportunistic, Hasseb says. He adds that the trespassers are asking for LE250,000 compensation per feddan — about 150 times the local price of renting a feddan for one year.

It would not take long, Hasseb says, until the entire protected area is being cultivated. Other protectorates could also fall.  Following the events of 25 January 2011, there have already been similar incursions a few hundred kilometers north of Aswan, at the Wadi al-Assiuty and El Debabea protectorates.

Hasseb has opted to wait for the police to reassert their authority.  “After two or three months the police will be stronger,” he says. “They will be able to do the things that they did before the revolution.”

State authority to evict the trespassers, however, wrestles with hypocrisy. The precedent for the appropriation of nearby islands has been set by the state. In the mid-1980s, during the process to name the islands as protectorates, Isis Island was set aside for the luxury Pyramisa Hotel.

Since then, the EEAA has battled to lighten the presence of the large hospitality complex. Hasseb has often complained about the hotel dumping untreated sewage as well as the risk posed by garbage fires burning on its grounds.

In winter 2011, embers from a fire to the south drifted onto the Saluga and Ghazal islands. They ignited a fire in the reeds that burned 60 percent of the vegetation.

The EEAA, meanwhile, remains frustrated by lack of attention from its government overseers, far to the north in Cairo. It is hamstrung by lack of funds and unable to mount off-road expeditions since its second four-wheel-drive vehicle was stripped for parts. Only a quarter of the 48-year-old Lake Nasser has been surveyed for crocodiles. 2012 was the first year the agency conducted its bird survey as far downriver as Luxor. Up to then, they had partly relied on the reports of individual bird-watchers, including tourists.

In early 2012, the head of the Aswan EEAA bird survey team, Haitham Ibrahim, wrote to the newly-appointed environment minister with a list of complaints. If they were not addressed, he wrote, the office would stop work.

To Ibrahim’s surprise, the next day the minister flew to Aswan. He met the staff and, at the end of the day, promised a total of LE25,000 for the bird and crocodile survey teams.

But the minister’s authority continues to be undermined by the actions of other ministries, of private businesses, or by the mistakes of the past. Ibrahim says that a new 10 km-long cruise boat platform to the north of Aswan has removed some unsightly boats from the town corniche, but it has also destroyed an important reed habitat for birds. A proposed dredging program, intended to facilitate Nile cruises, would also destroy a bird hunting ground.

The Aswan foreshore is teeming with felucca captains complaining about the hotel boats opening sewage tanks when they pass outside of the town borders.

“The tourists on board don’t smell it, but we do,” complains felucca captain Hamada Abdul Hamid, 32. “If the Nile was in Europe it would be clean. It would be shiny like gold, like a diamond.”

The hotel boats and big hotels do bring a kind of gold, however, in the form of tourism and foreign exchange. This would be another sad case of the river losing out to job creation and foreign investment, were it not the case that conservation and tourism are increasingly cooperating.

Burn the reeds, or pollute the river, and the birds will simply go elsewhere. The tourists will likely follow. 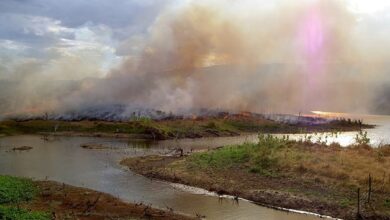 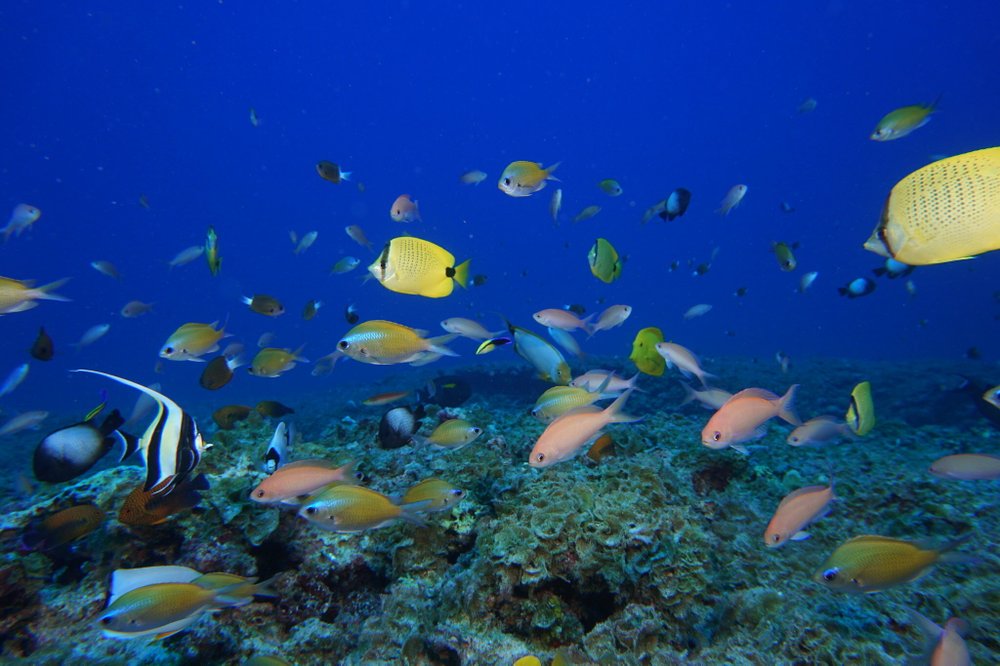