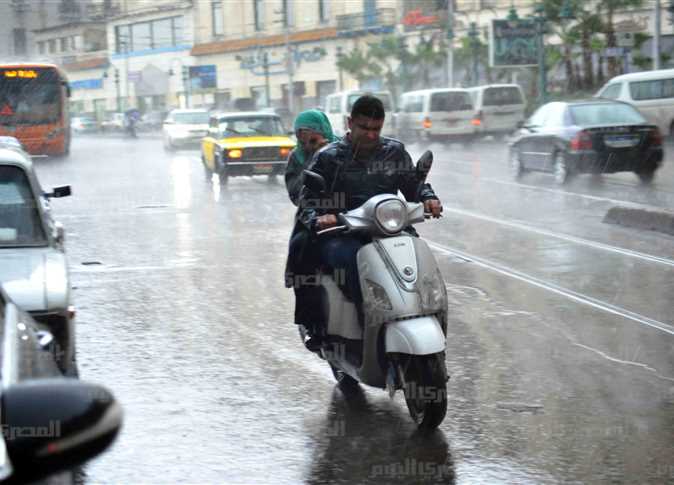 Temperatures predicted include 23C in Alexandria, 24C in Cairo, 25C in Qena, 25C in Luxor and 26C in Aswan.

Mild temperatures are expected across the country during the daylight hours, growing cold at night.

Mist will affect visibility in the country’s northern parts, and north of Upper Egypt.

Winds will be northwesterly in direction and active in the Mediterranean Sea, disturbing maritime navigation there.