The military backed interim government has approved recent amendments to the controversial Treachery Law, which aims to prevent remnants of the old regime from maintaining their political power.  While banishing Mubarak’s cronies from public life has the support of many revolutionary forces, some human rights activists believe that the law’s ambiguity could have negative consequences – or even be used to target other groups.

“My view is that we don’t need laws like the Treachery Law. This is an exceptional law and it criminalizes a wide a range of activities. You have to keep in mind also that most of the crimes listed in the law are already included in Egypt’s penal code,” said Mohamed Zaree, a human rights lawyer at the Cairo Institute for Human Rights Studies.

Treachery Law 344/1952, amended by Law 173/1953, was written after the 1952 revolution to target corrupt politicians who backed the monarchy since 1939. The law lists six types of crimes, including corruption of political life, interference in the judicial process, and the misuse of power.

Penalties under the law include being fired from office, being illegible to vote, and being barred from election to parliament or municipal government.

Some revolutionary forces have pressed the ruling Supreme Council of the Armed Forces (SCAF) to reactivate the law. In July, the government approved preliminary amendments to a draft of the Treachery Law.

Mohamed Abdel Aziz al-Guindi, Minister of Justice, told the state-run Al-Ahram newspaper on Tuesday that the government will implement the law, but has made major amendments in order to avoid any constitutional shortcomings. The decision to enforce the law remains with the SCAF, which is acting in the role of Egypt’s president.

He added that the penalties will include the possibility of dismissal at all bureaucratic ranks.

However, some activists believe that the law is a bad way to deal with the remnants of Mubarak’s regime.

“Such a law has a structural problem which is that it lists crimes in a vague way. Anyone could be investigated under such broadly defined crimes. There’s nothing in the Egyptian legal system that's called ‘corrupting political life.’ Any political activist could become a target [of prosecution],” said Zaree.

“As for penalties, most of them are listed in the penal code. The others are simply administrative orders. So for a corrupt official, the prime minister could easily sack him or her without using the Treachery Law.”

In addition human rights and rule of law advocates, the potential renewal of the Treachery Law is raising the ire of influential members of the dissolved former ruling National Democratic Party (NDP).

Remnants of the ousted regime have managed to form a number of political parties seeking a new platform that would carry them to parliament. Those parties include Freedom Party, Modern Egypt Party, Generation Party, Egyptian Citizen Party, and the Shaab Party.

A major conference gathering members of the former NDP is convening in the Upper Egyptian City of Qena on Wednesday to deliberate a response if the Treachery Law is reactivated.

Motaz Mahmoud, a former NDP member and representative of the newly established Freedom Party, told Al-Masry Al-Youm that the conference will “declare its rejection of any measures that seek to exclude former NDP members.”

On Sunday, the heads of 11 political parties that include former NDP members threatened to mobilize 15 million people, take over Qena municipality headquarters, block railway lines and cut power cables in response to the SCAF’s announcement that it may activate the Treachery Law. 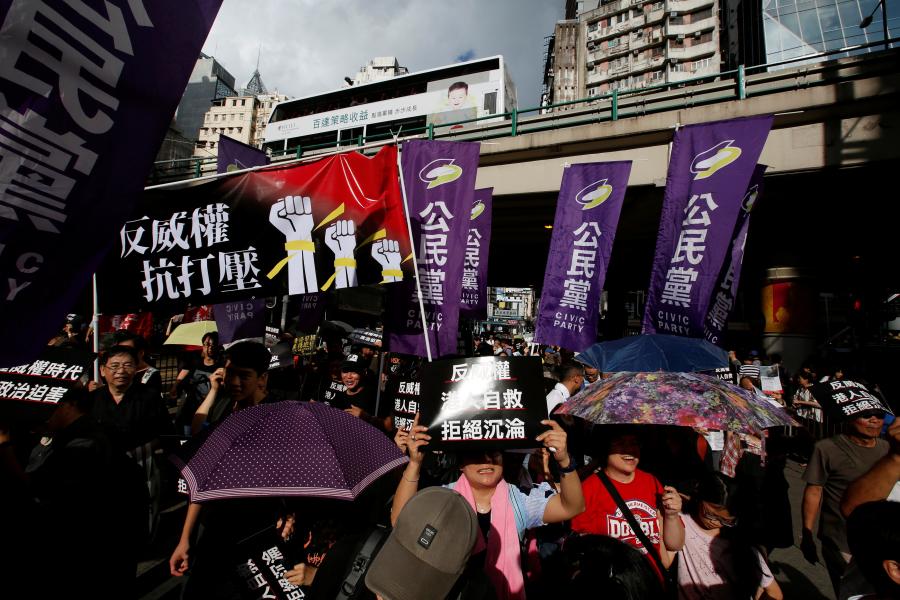 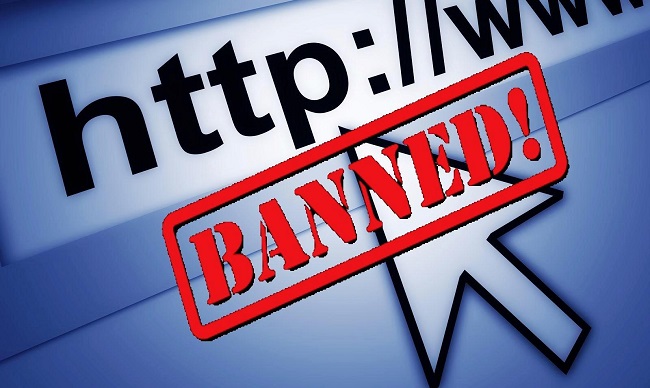