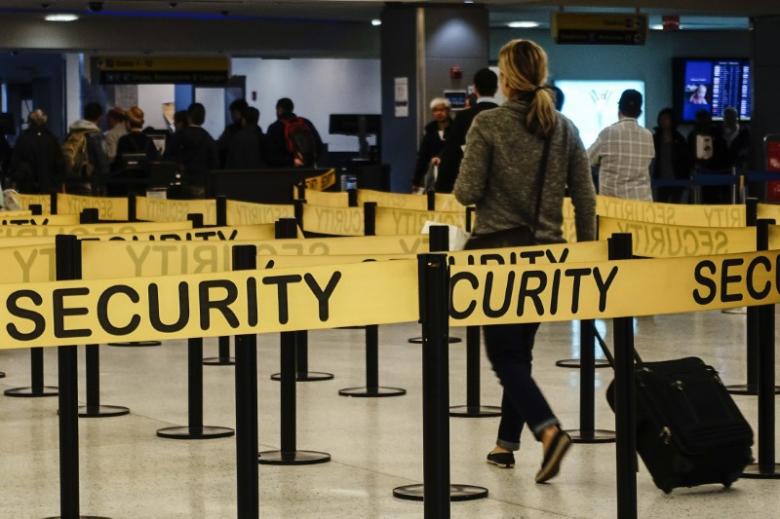 US President Donald Trump’s plans to step up air strikes on Islamist militants in Afghanistan risk increasing civilian casualties and stirring resentment, despite an initial welcome by Afghan officials and international allies.

Afghan President Ashraf Ghani has avoided vocal criticisms of errant air strikes, but in previous years they sparked intense friction and soured ties between his predecessor, Hamid Karzai, and the international coalition in Afghanistan.

With the US set to resume a more active role in the war, many analysts expect a rise in the UN-documented first-half figure of 232 civilian casualties from international and Afghan air operations, a spike of 43 percent from a year earlier.

“The issue about air strikes is part of a broader package of concerns,” said one Western official.

“I don’t hear Western diplomats saying, ‘How many bombs should we drop?’ I hear them saying, ‘Why are we bombing? What are we doing here, in general?’”

During the 16 years since a US-led campaign toppled the Taliban from power in 2001, resentment has repeatedly been fueled by coalition missteps that undermined hard-won progress on the political or military fronts.

The exact contours of Trump’s plan remain uncertain, but officials of several coalition nations told Reuters they feared more civilians could be harmed, despite avoiding the subject in public remarks.

Additional airstrikes can be a double-edged sword for leaders looking to stem Taliban offensives, said Christopher Kolenda, a former US Army officer who served in Afghanistan and worked on American military strategies for the conflict.

“Better air support for Afghan forces on the ground will limit gains Taliban can make, and that’s helpful in negotiations,” he said.

“The downside is if this creates a rise in civilian casualties, then you run a high risk of creating a cascade of negative perceptions among Afghans.”

There is no question Ghani cares deeply about protecting Afghan civilians, Kolenda added, but domestic political challenges and future elections make it inevitable that he will have to address any rise in civilian casualties.

By the government’s count, civilian casualties have dropped in recent years, a spokesman for Ghani said.

“The Afghan government and its international partners’ main aim is to provide a secure environment for its people,” Shah Hussain Murtazawi told Reuters, adding that Afghan forces coordinate with foreign troops to protect non-combatants.

Even as overall civilian casualties by pro-government forces dropped this year, casualties from aerial operations spiked 43 percent in the year’s first half, the United Nations says.

In the first six months, the UN recorded 29 civilian deaths and 85 injuries from Afghan air force strikes, and 54 deaths and 31 injuries in strikes by international warplanes.

The prospects of more air strikes provoked mixed feelings in areas hardest hit, where many leaders fear attacks by Taliban or Islamic State, but also worry about the threat to residents.

“Air strikes will not bring long-term security,” said Abdul Jabbar Qahraman, a lawmaker from the restive southern province of Helmand.

“They can defeat enemies when Afghan forces are under a huge attack, but they can also promote hatred between locals and government.”

In the eastern province of Nangarhar, where Islamic State made its greatest gains before being targeted by joint Afghan-US offensives, the governor’s spokesman, Attaullah Khogyani, agreed.

“Air strikes are important and helpful in many situations, but if they cause civilian casualties repeatedly that may hurt government legitimacy.”

US Air Force aircraft dropped 503 weapons in August, in the most monthly air strikes since August 2012.

American warplanes are also more likely to launch air strikes this year, with the Air Force dropping weapons during one of roughly every four close air support sorties, up from one in every eight last year, and one in every 14 in 2015.

International advisers have also pushed the Afghan Air Force to take a greater role in the air war, boosting the number of civilians killed or injured by Afghan bombs and rockets.

“Civilian casualties is one of many problems that is damaging the legitimacy of the government,” he said.