President Hassan Rouhani has taken an unbeatable lead in Iran’s presidential election, an Iranian official source told Reuters on Saturday, citing an early unofficial tally, and is set to hand an emphatic defeat to his hardline rival Ebrahim Raisi.

In a briefing for reporters, interior ministry official Ali Asghar Ahmadi outlined a similar proportion of votes, which if confirmed would give the pragmatist cleric a second term in which to pursue Iran’s re-engagement with the world. “It’s over, Rouhani is the winner,” the source said on condition of anonymity.

One Rouhani supporter warmly welcomed the news, but said she expected him to provide greater social and economic freedoms, pledges he made when first elected in a landslide in 2013 by Iranians weary of economic decline and clampdowns on dissent.

“I am very happy for Rouhani’s win. We won. We did not yield to pressure. We showed them that we still exist,” said 37-year-old Mahnaz, a reformist.

“I want Rouhani to carry out his promises.”

Ahmadi, the interior ministry official, said that with 25 million ballots certified by the authorities so far, Rouhani had won 14.619 million and Raisi gained 10.125 million.

He said 40 million votes had been cast, indicating a turnout of about 70 percent, roughly similar to the showing in 2013. Ahmadi said final results would be announced later on Saturday.

The big turnout appeared to have favored Rouhani, whose backers’ main concern had been apathy among reformist-leaning voters disappointed with the slow pace of change.

“The wide mobilization of the hardline groups and the real prospect of Raisi winning scared many people into coming out to vote,” said Nasser, a 52-year-old journalist.

“We had a bet among friends, and I said Raisi would win and I think that encouraged a few of my friends who might not have voted to come out and vote.”

Analysts expressed caution about how much Rouhani would be able to do to bring about broader reforms, despite his apparently decisive win, given the influence of security hardliners in Iran’s hybrid clerical-republican system.

“The last two decades of presidential elections have been short days of euphoria followed by long years of disillusionment,” said Karim Sadjadpour, senior fellow at the Carnegie Endowment who focuses on Iran.

“Democracy in Iran is allowed to bloom only a few days every four years, while autocracy is evergreen.”

Rouhani, 68, who took office promising to open Iran to the world and give its citizens more freedom at home, faced an unexpectedly strong challenge from Raisi, a protege of supreme leader Ali Khamenei.

The election is important “for Iran’s future role in the region and the world”, Rouhani, who struck a deal with world powers two years ago to curb Iran’s nuclear program in return for the lifting of most economic sanctions, said after voting.

Raisi, 56, had accused Rouhani of mismanaging the economy and has travelled to poor areas, speaking at rallies pledging more welfare benefits and jobs.

He is believed to have had the backing of the powerful Revolutionary Guards security force, as well as the tacit support of Khamenei, whose powers outrank those of the elected president but who normally steers clear of day-to-day politics.

“I respect the outcome of the vote of the people and the result will be respected by me and all the people,” Raisi said after voting, according to the semi-official Fars news agency.

However, Raisi later appeared at the Ministry of Interior in Tehran on Friday and complained of a shortage of ballot sheets at many polling stations, according to Fars. More ballot sheets were subsequently sent out, the agency reported.

The Guards and other hardliners had hoped that a win for Raisi would have given them an opportunity to safeguard economic and political power they see as jeopardized by the lifting of sanctions and opening of the country to foreign investment.

During weeks of campaigning, the two main candidates exchanged accusations of corruption and brutality in unprecedentedly hostile television debates. Both deny the other’s accusations.

Rouhani had urged the Guards not to meddle in the vote, a warning that reflects the political tension. Suspicions that the Guards and a militia under their control skewed voting results in favor of hardliner Mahmoud Ahmadinejad led to eight months of nationwide protests in 2009, which were violently suppressed.

For ordinary Iranians, the election presented a stark choice between competing visions of the country.

Rouhani, known for decades as a mild-mannered establishment insider rather than a gung-ho reformer, had adopted the mantle of the reform camp in recent weeks, with fiery campaign speeches that attacked the human rights records of his opponents.

“I voted for Rouhani to prevent Raisi’s victory. I don’t want a hardliner to be my president,” said Ziba Ghomeyshi in Tehran. “I waited in the line for five hours to cast my vote.”

Many pro-reform voters are still lukewarm Rouhani supporters, disappointed with his failure to make broader changes during his first term. But they were anxious to keep out Raisi, who they see as representing the security state at its most fearsome: in the 1980s he was one of four judges who sentenced thousands of political prisoners to death.

For conservatives, the election represented a chance to restore the values of the 1979 revolution, which requires elected officials to be subordinate to the Shi’ite Muslim clergy and supreme leader.

Despite the removal of nuclear-related sanctions in 2016, lingering unilateral U.S. sanctions that target Iran’s record on human rights and terrorism have kept foreign companies wary of investing, limiting the economic benefits so far.

Raisi focused his campaign on the economy, visiting rural areas and villages and promising housing, jobs and more welfare benefits, a message which could have resonated with millions of poor voters angry at the Tehran elite. 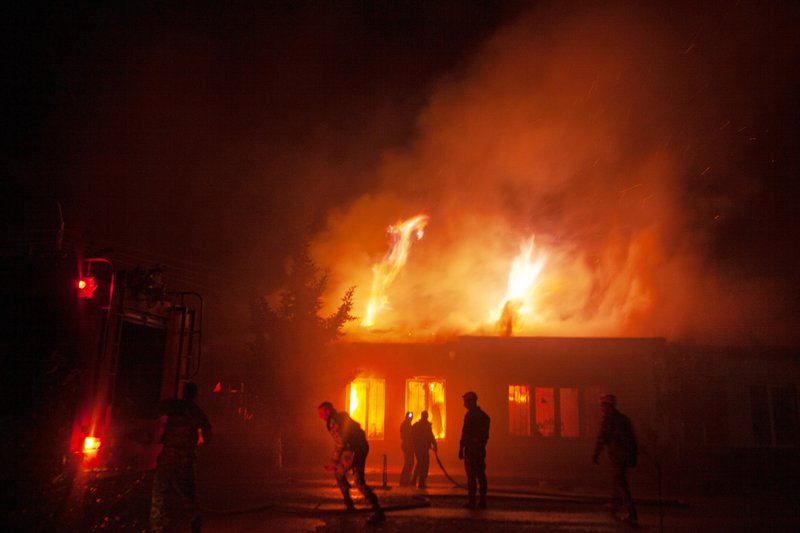 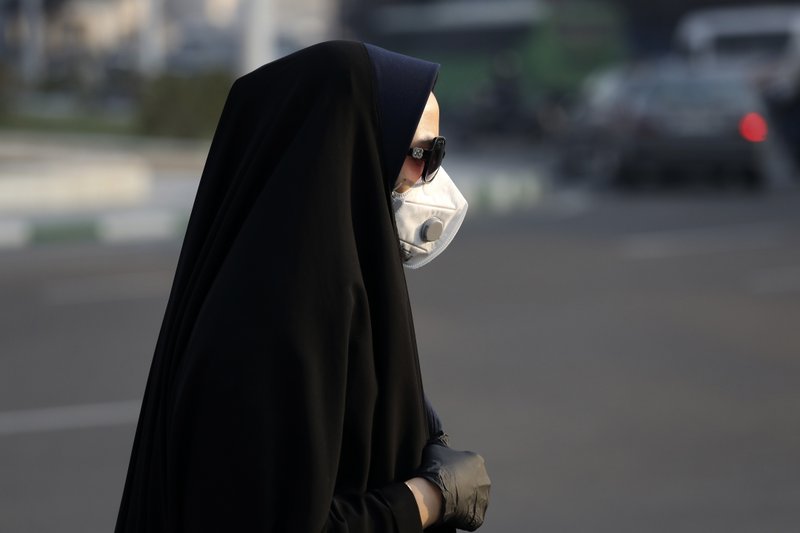