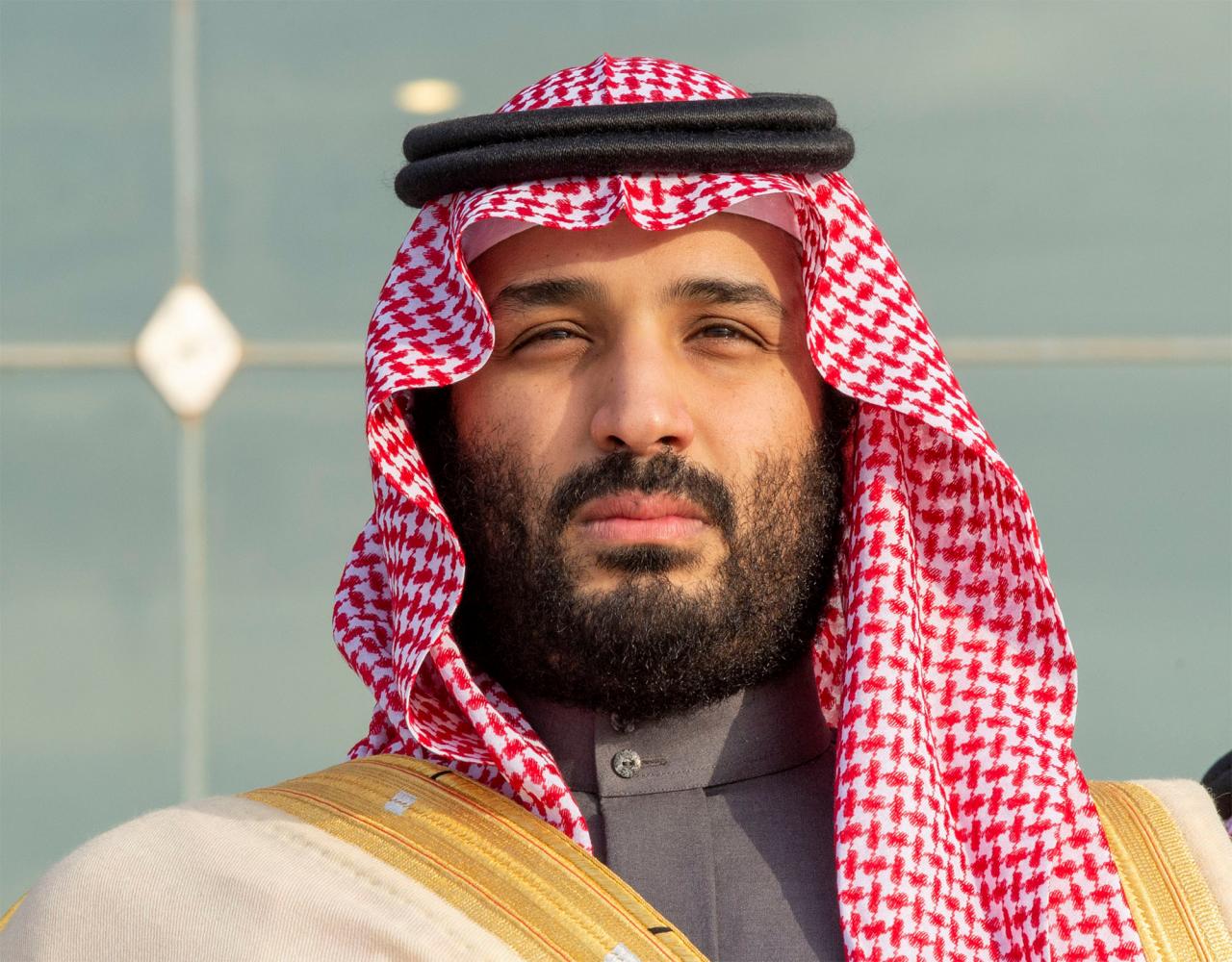 RIYADH (Reuters) – Saudi Arabia has ended a sweeping crackdown on corruption ordered by Crown Prince Mohammed bin Salman that it said had recovered more than $106 billion through settlements with scores of senior princes, ministers and top businessmen.

A royal court said in a statement on Wednesday authorities had summoned 381 people, some as witnesses, under the campaign launched in November 2017, but it provided no names.

It said 87 people confessed to charges against them and reached settlements that included the forfeiture of real estate, companies, cash and other assets.

The campaign ended as abruptly as it began, despite speculation in the business community that a new round of arrests was imminent.

The public prosecutor refused to settle the cases of 56 people due to existing criminal charges against them. Eight more who declined settlement offers stand accused of corruption, the court said.

Detainees who were not indicted were freed, but it was unclear when travel bans, bank freezes and electronic monitoring of at least some of those released earlier would end.

For the first three months of the campaign, many members of the kingdom’s economic and political elite were held in Riyadh’s Ritz-Carlton Hotel, with some later moved to a prison.

Some detainees were reportedly tortured, which the authorities have denied.

Critics called it a shakedown and power play by Prince Mohammed. It unsettled some foreign investors that he is courting to diversify the economy away from oil.

The October killing of journalist Jamal Khashoggi by Saudi agents inside the kingdom’s Istanbul consulate tarnished the crown prince’s reputation in the West and intensified criticism of Riyadh’s human rights record and its role in the Yemen war.

Prince Mohammed has defended the anti-corruption campaign as “shock therapy” as he tries to overhaul the economy.

His social reforms, including the easing of restrictions such as bans on cinemas and women driving, have been accompanied by a crackdown on dissent, including the arrests of dozens of clerics, women’s rights activists and intellectuals.

SIGNAL GOVERNMENT ‘WANTS TO MOVE ON’

Karen Young, resident scholar at the American Enterprise Institute in Washington, said it was hard to say if the campaign had been successful.

“The good news is that the government seems to be signaling that it wants to move on,” she said. “On Saudi foreign policy and domestic politics, particularly toward citizen activists, there is still deep apprehension in the West.”

Ali Shihabi, head of the Arabia Foundation in Washington which regularly supports Saudi policy, said the end of the campaign reflected a government attempt to address international criticism of a lack of due process and transparency.

“Now critics will bemoan lack of names and details on each case but we must remember that individuals themselves have no desire to be named,” he said.

The figures released on Wednesday were little different from those the government announced in its last update, exactly one year earlier.

It is unclear how much of the money it says was recovered has actually reached state coffers.

Only a month ago, the finance minister told Reuters the authorities had collected some $13 billion from settlements in 2018 and expected a similar amount this year.

Miteb was freed within weeks after agreeing to pay more than $1 billion to settle corruption allegations against him, a Saudi official said at the time.

Two months later, Alwaleed settled after reaching what he called “a confirmed understanding between me and the government”. Turki has not been heard from.

Also detained were senior officials, including ousted economy minister Adel Fakieh, who is believed to be in detention, and former chief of the royal court, Khalid al-Tuwaijri.

Top businessmen were held alongside them. Waleed al-Ibrahim and Saleh Kamel were released early on, while others including Amr Dabbagh and Mohammed Hussein al-Amoudi only got out this month. The fate of Bakr bin Laden, released temporarily last week, remains unclear.

Saudi Ritz reopens after stint as gilded prison of princes