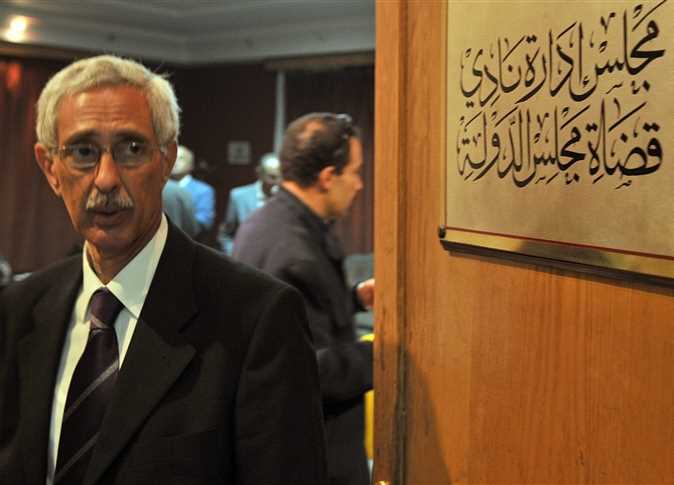 Deputy Head of the State Council Yehya al-Dakroury sent a grievance to President Abdel Fattah al-Sisi Monday stressing his right to be appointed head of the state council.

Dakroury was nominated as the sole candidate for the position, by the General Assembly of the State Council, in May.

Dakroury said in his grievance that overriding the principle of seniority for the head of State Council appointee is an unprecedented move, and that a decision such as this neglects one of the pillars of the judiciary and affects the proper functioning of justice.

He explained that his grievance was not personal, but rather for the justice system, and that the older judges hold the right for absolute seniority. Dakroury added that the position is not to be granted to anyone, but that the constitution is based on seniority as the sole criterion for choosing judiciary heads, stating that violating the rule of seniority makes the decision contrary to the Constitution and the law.

The assembly had sent its recommendation to the president but it was ignored and Aboul Azm was appointed instead.

The new law has been speculated to be designed as a control mechanism to choose the State Council head.