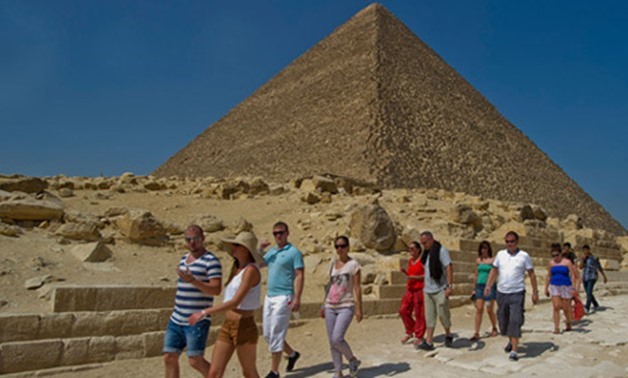 The government will enhance cooperation with the UNWTO to help Egypt organize conferences for tourism and host several international activities across different fields, the President said.

Sisi added that the government has carried out huge efforts such as institutional reform and staff training to develop the tourism sector even further.

Radi added that Pololikashvili hoped to further enhance cooperation with the Egyptian government to improve the nation’s tourism sector, especially after handing over the UNWTO shield in support of Egypt’s efforts in furthering tourism.

Minister of Tourism Rania al-Mashat announced last year that the number of tourists visiting Egypt has jumped by 30 percent during the first quarter of 2018. The announcement came during a press conference on the sidelines of the Arabian Travel Market exhibition that took place in Dubai on April 2018.

Mashat added that tourism represents 15 percent of the total sources of income for the national economy.