Six more members of the Constituent Assembly withdrew from the body in the two days since President Mohamed Morsy issued a new constitutional declaration Thursday, bringing the total number of resigned original and reserve members to 29, according to the state-run Sawt al-Shaab television station.

On Sunday, Mohamed Anwar al-Sadat, president of the centrist Reform and Development Party, said he would freeze his assembly membership until the body met the demands of political forces opposed to the new constitutional decree.

Of the assembly’s 100 total members, 22 original appointees have resigned, along with seven reserve members who do not sit in the body. All of the 29 come from either secular political forces or represent Christian churches.

The assembly met Saturday with less than half of its members in attendance.

In response to the recent wave of resignations, Constituent Assembly President Hossam al-Gheriany, a prominent former judicial figure that observers say is close to the Morsy-aligned Muslim Brotherhood, urged the members to return and finish what they had started. He reminded the resigned members that they had contributed to drafting the constitution from the beginning and agreed on many of its articles.

In Sunday’s assembly session, which was also sparsely attended, Gheriany said the assembly — selected by the People’s Assembly and Shura Council — is completely independent.

“The government has not interfered with our work since we started,” he said.

In response to the Morsy declaration’s extension of the assembly’s work for two more months, Gheriany said, “We do not need the extra time, as we will finish by the declared deadline.”

“The turmoil that is taking place now will end once we have a new constitution and an elected Parliament,” he added.

But such an outcome seemed increasingly unlikely given the recent resignations. Three representatives of the liberal Ghad al-Thawra Party withdrew on Saturday, citing their exclusion from the assembly’s drafting subcommittee in addition to Morsy’s declaration. Mohamed Abdel Alim Dawoud, an influential figure in the the liberal Wafd Party, and Farouq Guweida, a widely respected poet and intellectual, also withdrew on Saturday.

On 17 November, Bishop Paula of Tanta’s Coptic Orthodox Church, Bishop Yohana Qalta, the assistant to the Catholic patriarch of Egypt, and Safwat al-Bayadi, the head of the Anglican Communion in Egypt, all withdrew from the assembly. The Wafd Party withdrew four of its representatives on the same day. 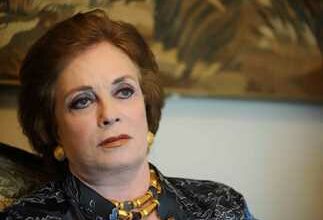 Jihan al-Sadat passes away after short struggle with illness 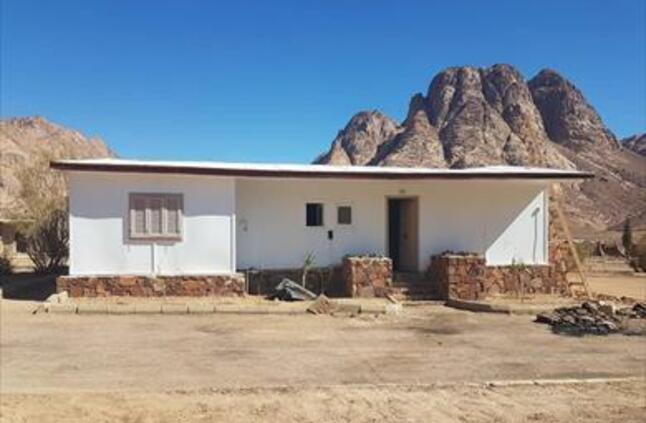