Egypt's Orthodox Church rejects the proposed constitutional amendments which will undergo a referendum on Saturday 19 March, a church source said on Tuesday.

The source, who requested anonymity, said the church believes Egypt needs a new constitution that imposes a civilian model and emphasizes equality and citizenship. The same source said the church will not urge Copts to adopt a specific stance toward the referendum, thus giving them freedom in the vote.

A panel of constitutional experts last month declared a package of amendments that limits the presidential term to a maximum of two four-year terms, also imposing restrictions on the Emergency Law.

But the changes do not tackle Article 2, which states that Islam is the country's official religion. The article has been in place since the Constitution was applied in 1971. It says that Arabic is the official language of Egypt and that Islam is the main source of legislation.

Last February, Ahmed al-Tayyib, the Grand Sheikh of Al-Azhar, the highest religious institution in the Sunni Muslim world, said changing Article 2 may "provoke sedition," describing the article as an established principle for the state.

But the church's rejection of al-Tayyib's statements have been circulated among several Coptic internet websites, saying they entrench the idea of an Islamic state. The websites also highlight suggestions by liberal Copts and Muslims, as well as rights activists, to amend the article, proposing a different text saying that “the principles of divine religions and human rights agreements are the main sources of legislation.” 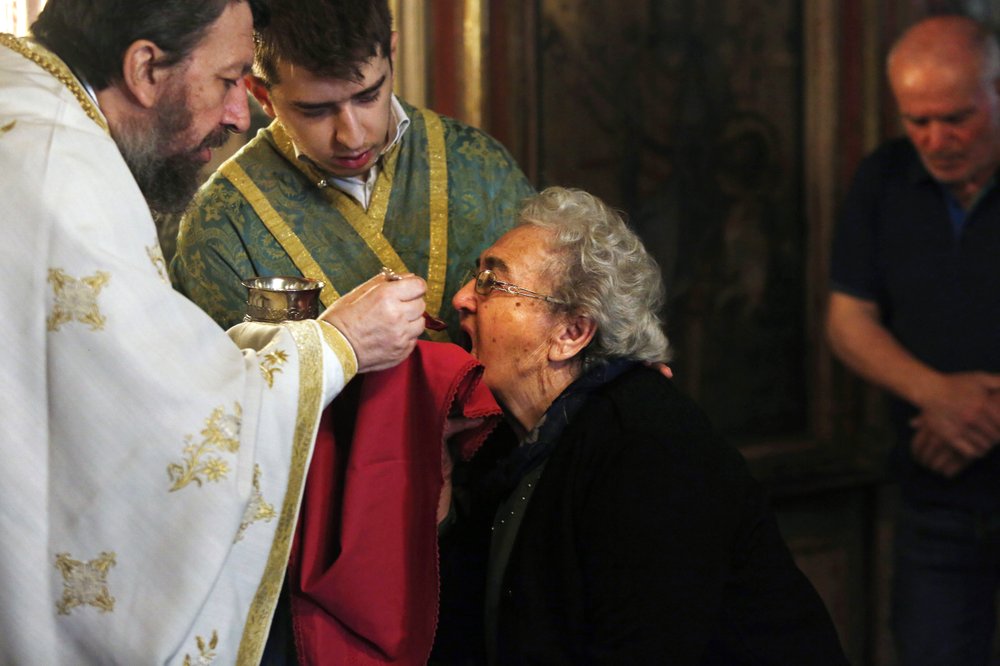