The South Cairo Court has declared a strike in protest against President Mohamed Morsy’s constitutional declaration issued Thursday, when the president sidestepped the judiciary to dismiss Prosecutor General Abdel Meguid Mahmoud and granted the Constituent Assembly and the Shura Council immunity from any judicial rulings.

The decision to suspend work in all South Cairo courts was made by the general assembly of first instance judges. Court head Hani Abdel Rahman said that a quorum of the court’s general assembly was achieved with the presence of 190 judges.

All court work will be suspended with the exception of cases where defendants are in prison while they await trial, urgent matters, the implementation of court rules and family court cases regarding money and inheritance.

Committees will be formed to deal with urgent matters during the strike.

Abdel Rahman said that the court also agreed that the judges would only return to work if the constitutional declaration was completely abolished.

The judge also denied claims that members of the Supreme Judicial Council had gone to the presidential palace to meet with Morsy. The president must visit the judges in their work place, Abdel Rahman said.

The South Cairo judges will join East Cairo prosecutors, who continued their strike for the second day on Monday. 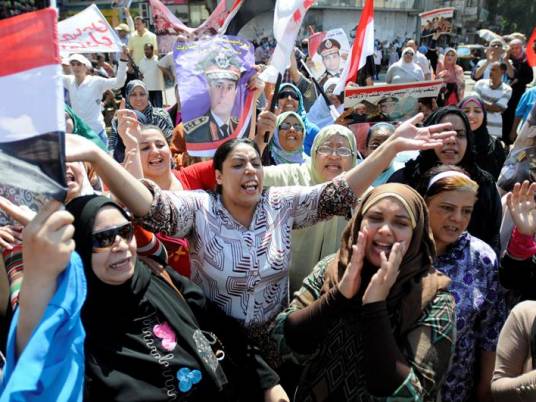 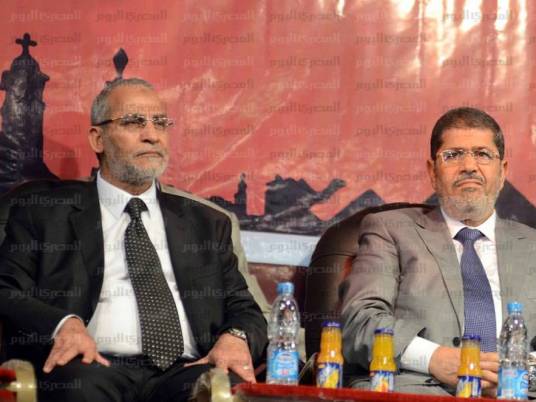 Morsy rejects being interrogated on grounds of being the “legitimate president”

Al-Azhar: Dialogue is the only way out of Egypt crisis 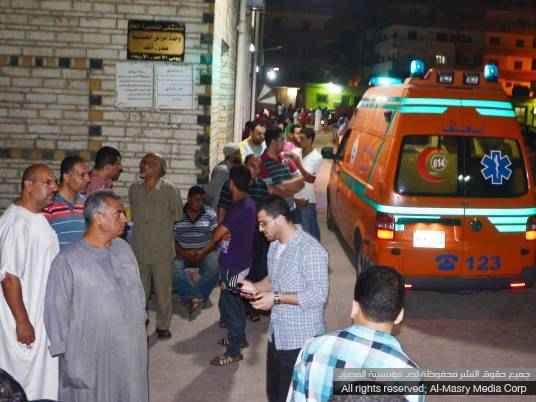