The Egyptian Radio and Television website posted an interview produced by the Nile News channel with Shenouda in which, in an implicit expression of support for the regime, he called on protesters “to end protests and listen to the voice of the mind regarding developments on the current situation and what has been broadcast on media channels concerning dialogue as a way to reach the desired solutions.”

The pope warned of “increasing losses resulting from ongoing protests, a deteriorating security situation and the intimidation of citizens,” adding that this “may hinder development in Egypt.”

Shenouda emphasized the necessity of returning to a stable security situation and warned that the popular committees lacks the proper means of ensuring security.

The pope also highlighted some incidents that resulted during the protests, referring to dialogue among all political groups. He also spoke about the importance of the Muslim Brotherhood joining in such dialogue, as well as the Committee of the Wise. 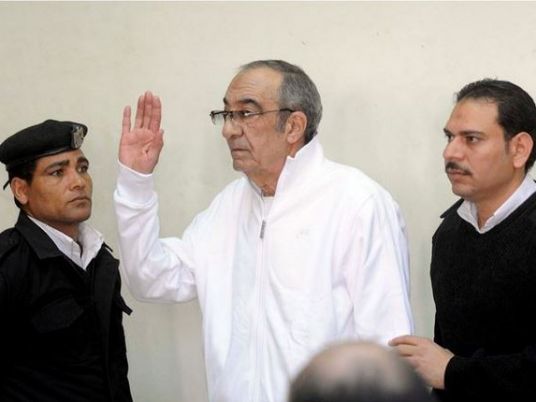 IGA negotiates with Mubarak’s men for reconciliation over financial lawsuits UPDATED: Thousands of Egyptians chant against police, army in funeral of slain activist