The Federal Supreme Court of Switzerland ruled in favor of an Egyptian appeal against a Swiss decision to close the case against former president Hosni Mubarak and some of his regime figures, accused of embezzling public funds.

A statement from the office of Egypt's top prosecutor said Monday that the Swiss court accepted the appeal of the national committee who retrieve funds and assets abroad, and will resume investigations into money allegedly smuggled out of the country illegally by Mubarak, members of his family, former officials and some businessmen.

The statement said the Swiss state prosecutor decided to close the case in June 2015, following four years of investigations, but the Egyptian committee appealed against the decision and Swiss Supreme Court ruled in its favor. The committee will resume the legal proceedings in cooperation with the Swiss side.

Informed sources told Al-Masry Al-Youm that the decision revives the hope of retrieving from Switzerland the 590 million Swiss francs (US$589 million) of frozen assets belonging to figures linked to Mubarak. The suspects face charges of money laundering and involvement in criminal organizations, said the sources. 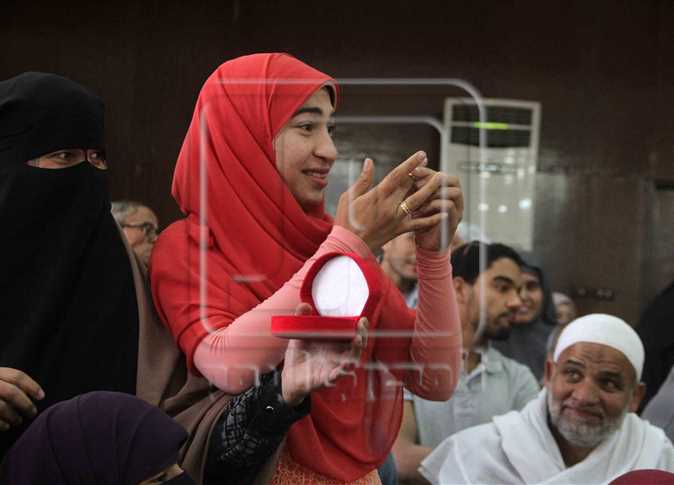 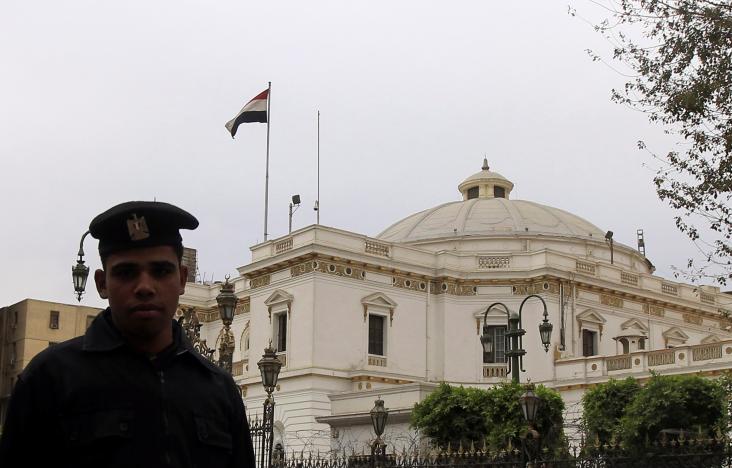 MP Sadat files case with the prosecution against parliamentary claims Italian team in Cairo for discussions on Regeni murder case