Facebook Twitter LinkedIn
Drugmakers including Bristol-Myers Squibb Co and Merck & Co are testing which patients will most benefit from new cancer treatments based on a protein found in their tumors, but that guide, known as a biomarker, may be too unreliable, researchers and health experts said.
Bristol's Opdivo and Merck's Keytruda are both therapies designed to block a protein known as Programmed Death receptor (PD-1) that tumors use to evade the body's natural defenses. Competitors Roche Holding, AstraZeneca and Pfizer also have similar drugs in an earlier stage of development. The drugmakers are conducting clinical trials that test patient tumors for a related protein called PD-L1.
The new drugs are mainly aimed at patients with so-called solid tumors suffering from diseases including lung cancer and liver cancer. Lung cancer, the most common type, claims 1.8 million new cases each year worldwide. Sales of drugs to block PD-1 could reach $33 billion a year by 2022, according to Morningstar.
New data published on Friday showed that Opdivo was most helpful to lung cancer patients with the highest levels of PD-L1 in their tumors, adding to evidence of a link. That would suggest that doctors routinely test for the protein before giving a patient Opdivo. The approach is already used for some cancer drugs that are prescribed only if a patient has a specific genetic mutation.
Cancer experts interviewed by Reuters at the American Society of Clinical Oncology meeting in Chicago, however, said that use of protein levels in a tumor as a guide for treatment cannot be counted on in the same way as a genetic variation.
Test results can vary depending on which part of the tumor was biopsied and the degree to which the cancer has spread. In addition, tests developed by drugmakers don't follow the same standards.
So while clinical trials show that drugs like Opdivo and Keytruda work best in people who test positive for PD-L1, some patients who test negative have benefited from the treatment.
"We shouldn't withhold immunotherapy from patients based on a biomarker yet," said Dr Roy Herbst, chief of medical oncology at Yale Cancer Center in New Haven, Connecticut, referring to Opdivo. "We don't even know if PD-L1 is the right biomarker."
Dr. Richard Pazdur, the U.S. Food and Drug Administration's oncology chief, also cautioned that there is still a great deal of uncertainty about how to best measure for PD-L1.
"The key issue is whether the biomarker is essential for safe and effective use of the drug," Pazdur said. "If not, then it is probably not going to be an essential element in the indications for the drug. But it would be useful information."
WHO GETS A COSTLY DRUG?
Health insurers would also be keen to have a surefire test of when a novel, and expensive, cancer drug is most likely to work. Treatment with Opdivo or Keytruda alone costs about $12,500 a month in the United States, or $150,000 a year.
Pfizer's Xalkori, another new, expensive drug, is approved by the FDA only for patients with a mutation of the ALK gene. A diagnostic test must be used to identify the estimated 4 percent of patients with non-small cell lung cancer who are likely to improve using Xalkori.
Current approvals for PD-1 drugs do not require tumor testing. Bristol's Opdivo, or nivolumab, was approved by the FDA in December to treat advanced melanoma. In March, it was cleared to treat a form of lung cancer, giving Bristol an early advantage in the much larger market. Merck's Keytruda, or pembrolizumab, has been approved for advanced melanoma since September and is awaiting approval as a lung cancer treatment.
Another confounding factor is that drugmakers are combining Opdivo and Keytruda with other treatments to boost their effect, from well-established medications like chemotherapy to experimental compounds.
In a small trial of patients with advanced lung cancer, AstraZeneca's experimental PD-L1 antibody, MEDI4736, was given in combination with tremelimumab, which targets a different immune system inhibitor. Nearly half of patients who were negative for PD-L1 responded to the treatment.
"It seems like the PD-L1 negative patients are now responding as well," said Bahija Jallal, executive vice president at AstraZeneca's MedImmune unit. "That was the whole point of doing the combination."
A Bristol-Myers trial found melanoma patients whose tumors contained PD-L1 fared just as well with Opdivo alone as with a combination of Opdivo and a second immunotherapy, Yervoy. But patients without PD-L1 detected in their tumors lived more than twice as long without their disease getting worse when treated with both drugs.
Around 80 percent of melanomas test positive for PD-L1, compared with around 50 percent of lung cancers, said Eric Rubin, Merck vice president, global clinical oncology. At the same time, levels of PD-L1 are not static.
"If I check it today, it might change tomorrow. It might be different in one area of the tumor than in another area," said Dr. Richard Carvajal, director of melanoma service at Columbia University Medical Center in New York.
Drug companies are working to refine and standardize their PD-L1 testing, as well as exploring other ways to identify which patients will benefit from immunotherapies.
Data presented at ASCO showed that Opdivo helped patients with certain cancers, including colon cancer, whose tumors exhibited an uncommon defect in genes needed for DNA repair. Drugmakers are also trying to discover if there are any "negative" biomarkers to indicate which patients should not be treated with immunotherapies.
"We are taking account of how the immune system is interacting with the tumor. It's a completely different type of biomarker and understanding," said Sandra Horning, chief medical officer at Roche's Genentech unit.
Tags
Bristol-Myers Squibb Co cancer drugs doctors Drugmakers Merck & Co Tests unreliable 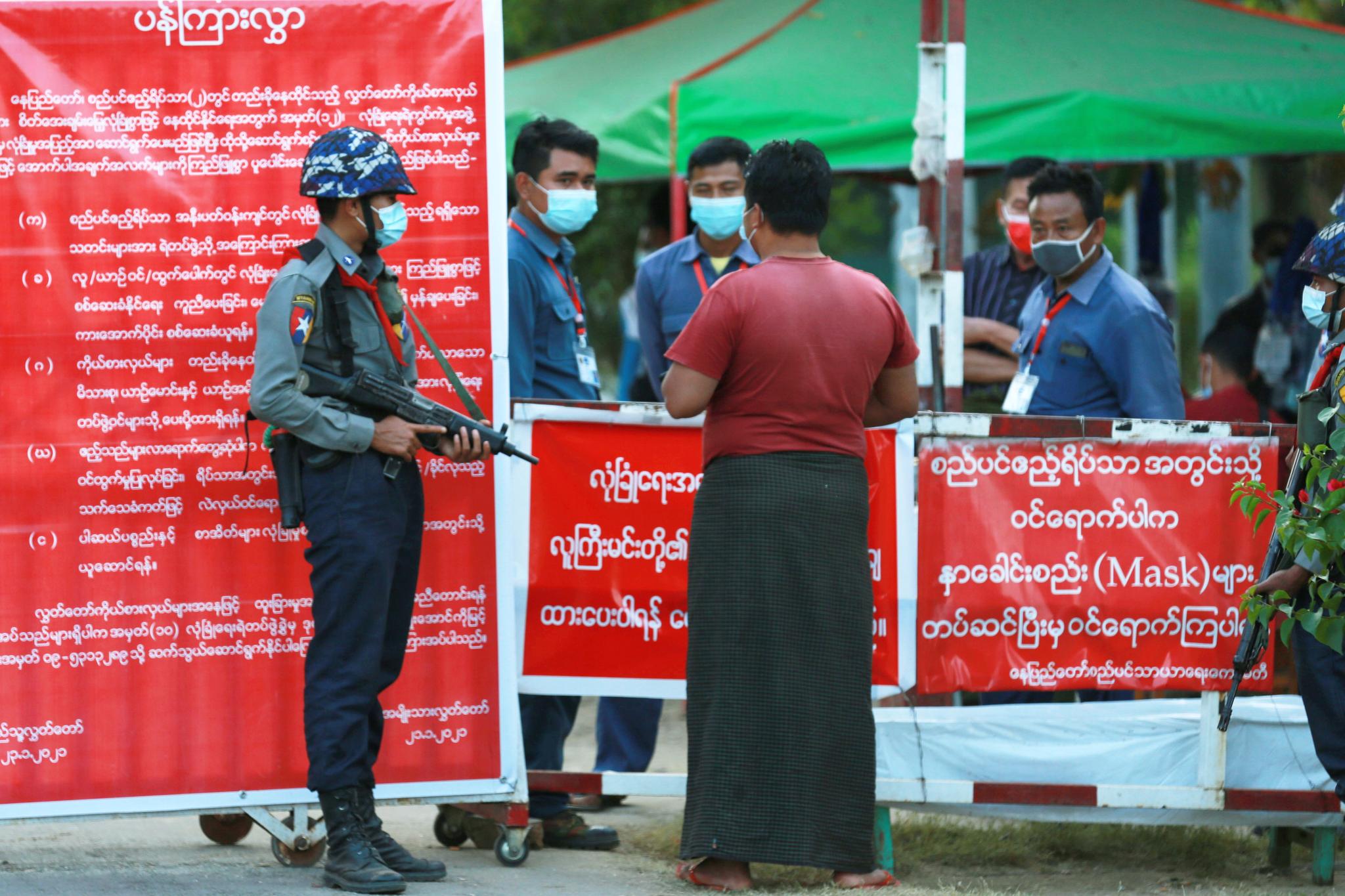