Thousands of members of the Ultras White Knights on Tuesday held a funeral service for Amr Hussein at Salaheddin Mosque in Manyal.

Hussein died on Monday after suffering a gunshot wound in a protest on Thursday.

Hussein was buried in Fayoum with members of his family. Hussein's colleagues vowed to carry out retribution for their dead friend who wanted to see Mamdouh Abbas, the current president of Zamalek Club, leave.

Ultras White knights protested outside the club on Thursday to call for the removal of Abbas after the football team was defeated by Ahly in the African League. 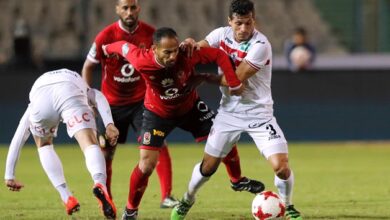