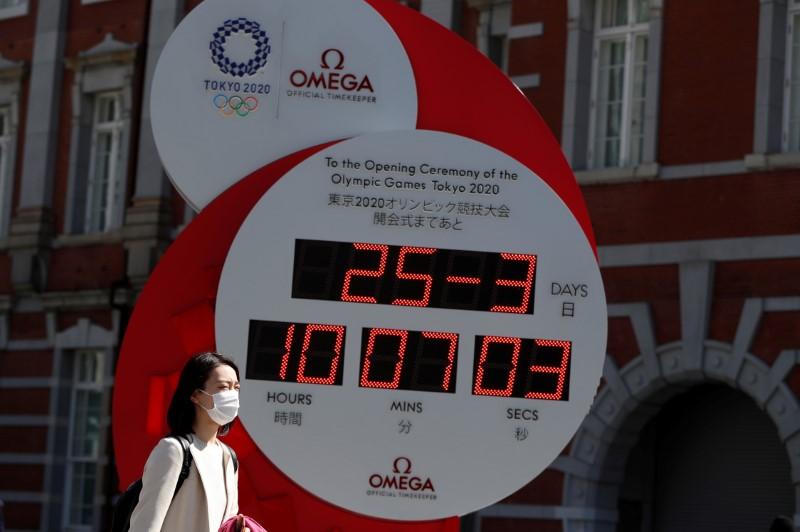 TOKYO (Reuters) – Warning of the risk of an explosive rise in coronavirus infections in Japan’s capital, Tokyo’s governor on Wednesday asked residents to avoid non-essential outings through until April 12.

Yuriko Koike told a news conference that the situation was “severe” after 41 new cases were reported in Tokyo on Wednesday alone.

She asked residents to cooperate to stem the spread by working at home as much as possible and staying away from restaurants and gatherings.
Related Coverage

“To avoid an overshoot in infections, the cooperation of Tokyo residents is critical. I ask you to act with a sense of crisis,” Koike said.

The national government also urged citizens to curb non-essential travel abroad, adding it was the first time it had made such a request covering all countries outside Japan.

The city has become the center of Japan’s coronavirus epidemic, with 212 cases, more than any other region after increases this week.

It overtook the hard-hit northern island of Hokkaido island on Tuesday as the prefecture with the most infections, public broadcaster NHK reported.

The outbreak has infected 1,271 people in Japan as of Wednesday evening, with 44 deaths linked to the virus, NHK said. That excludes 712 cases and 10 deaths from a cruise ship moored near Tokyo last month.

The International Olympic Committee and Japanese government on Tuesday agreed to put back the Tokyo 2020 Olympics to 2021 over the outbreak.

Tokyo’s new infections came after Koike warned that a lockdown of the capital was possible if it saw an explosive rise in cases.

Koike on Monday had called on residents to exercise restraint to avoid a lockdown. She said the next three weeks were critical for whether Tokyo would see an “overshoot” – an explosive rise – in virus cases.

Hokkaido, which has seen 167 cases, last week ended a state of emergency over its outbreak of the coronavirus.

The outbreak has now infected more than 420,000 across 196 countries, according to a Reuters tally, with almost 19,000 deaths linked to the virus.

Image: A woman wearing a protective face mask due to the outbreak of coronavirus disease (COVID 19) walks next to Omega clock, which was previously used as a countdown clock for the Tokyo 2020 Olympic Games and currently displaying current time and date, after the announcement of the games ‘postponement to the summer of 2021, in Tokyo, Japan, March 25, 2020. REUTERS/Issei Kato

One third of humanity under virus lockdown