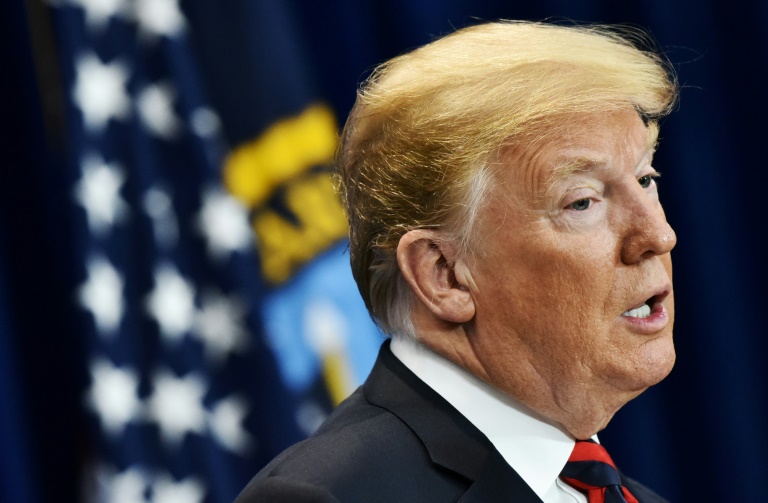 #WhyIDidntReport was the top trending conversation starter on Twitter in the United States, as people, mostly women, vented outrage over past sexual transgressions and to stand in solidarity with Christine Blasey Ford, the Californian professor who took decades to accuse Brett Kavanaugh of groping her when they were teens.

By mid-afternoon East Coast time, tens of thousands of tweets had been posted to the microblogging platform as users explained why they had not reported occasions on which they too had been sexually assaulted in the past.

“I was sexually assaulted twice. Once when I was a teenager. I never filed a police report and it took me 30 years to tell my parents,” tweeted actress Alyssa Milano.

“The first time it happened, I was 7. I told the first adults I came upon. They said ‘Oh, he’s a nice old man, that’s not what he meant,'” tweeted activist Ashley Judd, one of dozens of women who accused Harvey Weinstein of harassment.

“So when I was raped at 15, I only told my diary. When an adult read it, she accused me of having sex with an adult man,” she added.

Friday’s hashtag is the latest echo of the #MeToo movement, which was itself started by a hashtag, encouraging victims of sexual misconduct to speak out following the allegations that have toppled Weinstein and other powerful men.

On Friday Trump abandoned any restraint over Blasey Ford as he demanded that the Republican-controlled Senate get on with confirming Kavanaugh — and so tilt the highest US judicial body further to the right before November’s crucial mid-term elections.

“Why didn’t someone call the FBI 36 years ago?” the president tweeted.

“I have no doubt that, if the attack on Dr. Ford was as bad as she says, charges would have been immediately filed with local Law Enforcement Authorities by either her or her loving parents,” he added.

Time's Person of the Year 2017 is 'The Silence Breakers'