Pottery shops in Tunis Village, Fayoum were closed for the first time in 30 years to protest the arbitrary demolishment of shops and disputes over land claims, after security forces decided to build a police station in the small village, artist Mohamed Abla, owner of the Middle East’s only caricature museum in Tunis Village, said on Facebook.

The small village, located southwest of Cairo, is the birthplace of many of Egypt’s handmade ceramic, pottery and home accessories. It has been a cultural and artistic hub for handmade carvings for more than three decades, with no government intervention.

“The government demolished the fence of one of the potters in the village, Alaa Ibrahim. They are saying they will take down the entire building next,” Mohamed Abu Zeid, a potter and resident of Fayoum, said.

The government started looking for land that is owned by the villagers in order to build the police station, under the claim that it is state property.

“Anger is taking over the citizens due to the random demolishing of people’s properties. For the past 35 years, the village had zero unemployment even though they did not receive any sort of governmental support or care. We have asked a million times to legalize our properties, but to no avail. Even so, that did not stop us from paying our taxes and bills,” Abla said in his Facebook post.

“How will the government rebuild the tourism sector and boost the economy if it tears down people’s only source of income and years of hard work. People are boiling with anger,” Abla added.

All Tunis Village’s workshops, exhibitions and museums put up their “closed” signs as an act of solidarity in the village’s refusal of the construction of the police unit. The villagers consider it an “invasion” of the village’s serene environment.

“We are asking the government to complete legalizing the ownership status for the village people. Most of the villagers had previously bought their land from the government, but no procedures were taken to grant permits or register the sell-off,” Abla said, adding that they are currently signing a petition to address the Minister of Local Development directly.

The pottery village hosts an annual festival that promotes handicrafts and tourism across the whole of Fayoum. 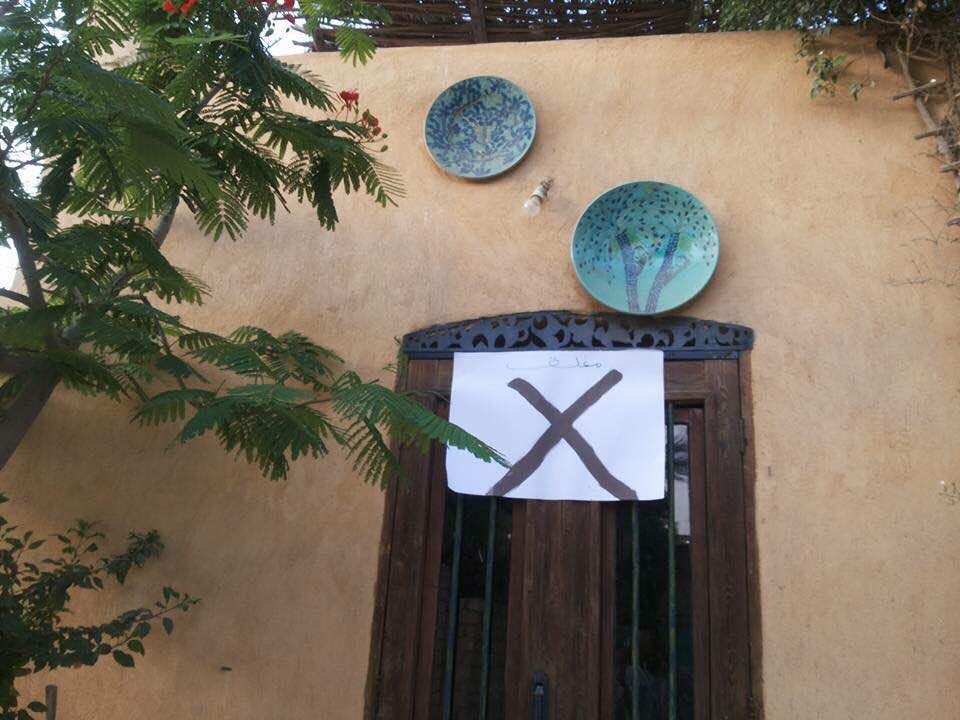 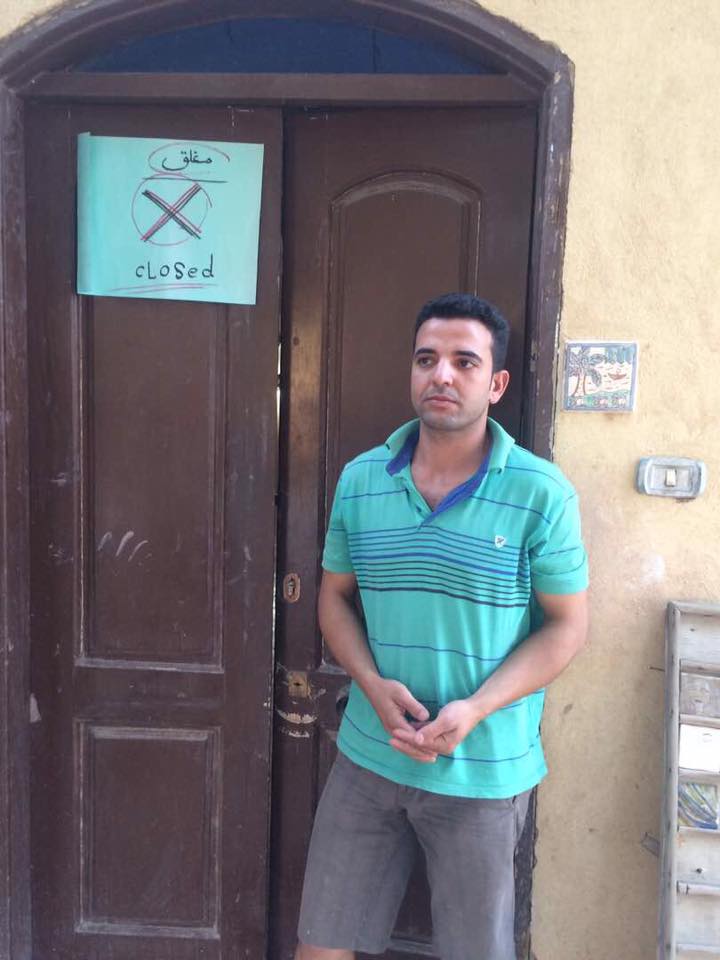