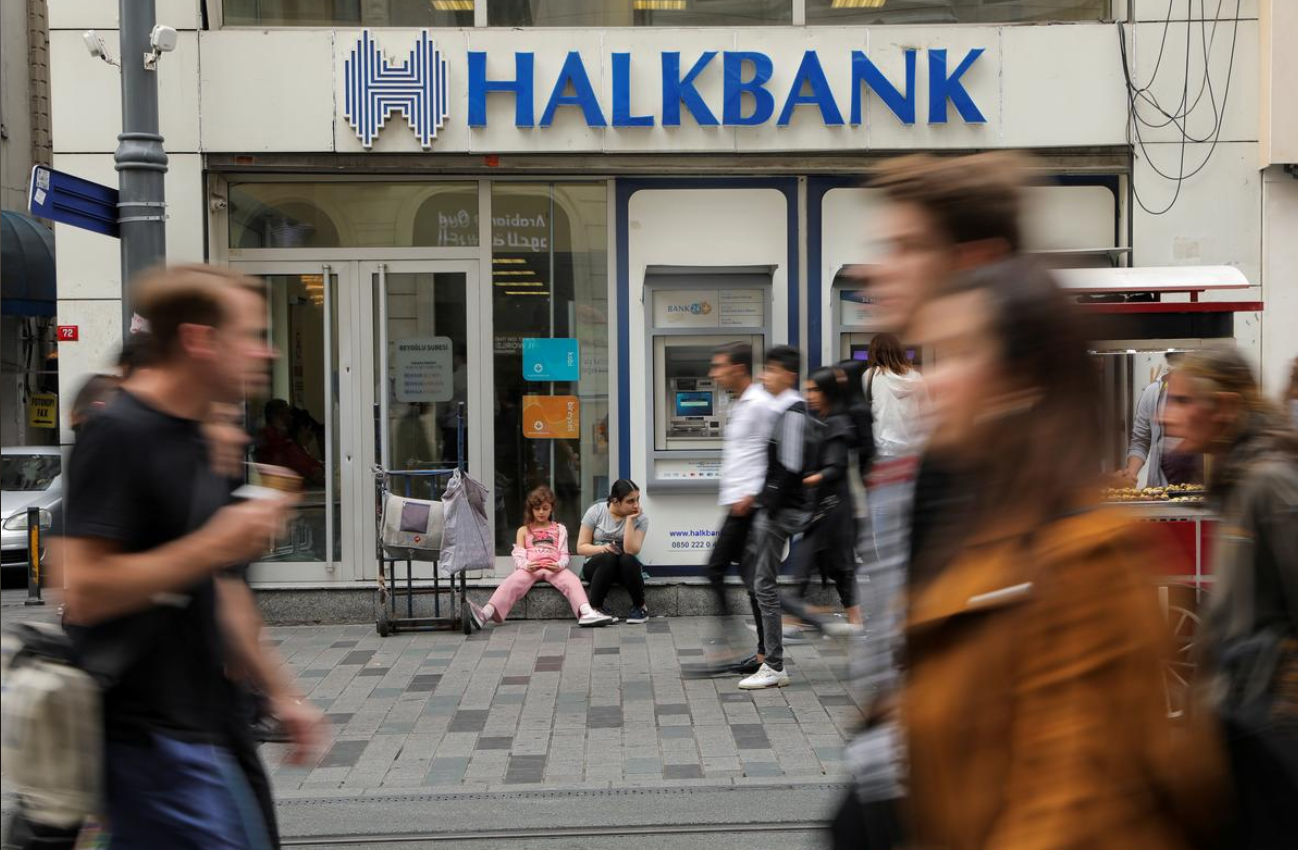 NEW YORK (Reuters) — Halkbank on Monday urged the dismissal of a US indictment accusing the state-owned Turkish lender of helping Iran evade American sanctions, saying it was immune from prosecution and that US laws did not cover its alleged misconduct.

US prosecutors have accused Halkbank of using money servicers and front companies in Iran, Turkey and the United Arab Emirates to evade sanctions, enable revenue from oil and gas sales to be spent on gold, and facilitate sham food and medicine purchases.

A spokesman for Acting US Attorney Audrey Strauss in Manhattan declined to comment. Halkbank’s trial is scheduled for March 1, 2021.

In a Manhattan court filing, Halkbank said its status as an “instrumentality” of Turkey shielded it from prosecution under principles of sovereign immunity.

Halkbank also said there is a “strong presumption” against applying US criminal laws, such as the International Emergency Economic Powers Act it was accused of violating, to conduct outside the United States.

The bank said its only domestic connection was its alleged processing of transactions through domestic banks, but these were “peripheral” to the broader criminal case.

Last month, Halkbank asked Berman to recuse himself because of possible bias. The judge has yet to rule.

Image: People walk past by a branch of Halkbank in central Istanbul, Turkey, October 16, 2019. REUTERS/Huseyin Aldemir

Turkish industrial output shrank 20% in May, hit by coronavirus