The victims were brothers, Ashraf and Adel, who owned a spare parts store adjacent to the liquor store.

The incident occurred when the two were helping the liquor shop owner Raouf, 60, to transfer a shipment of liquor from a vehicle into his store, according to Mohamed al-Saeed, a shop owner in the same area of the incident.

Two armed men riding in a three-wheeled motorized rickshaw (tok-tok) shot the victims in the early hours of Monday morning, targeting the shop owner, before they escaped toward the ring road, according to Saeed.

Residents tried to help the victims who died on their way to hospital.

Security authorities moved to the scene of the attack and set up several checkpoints to track the perpetrators. 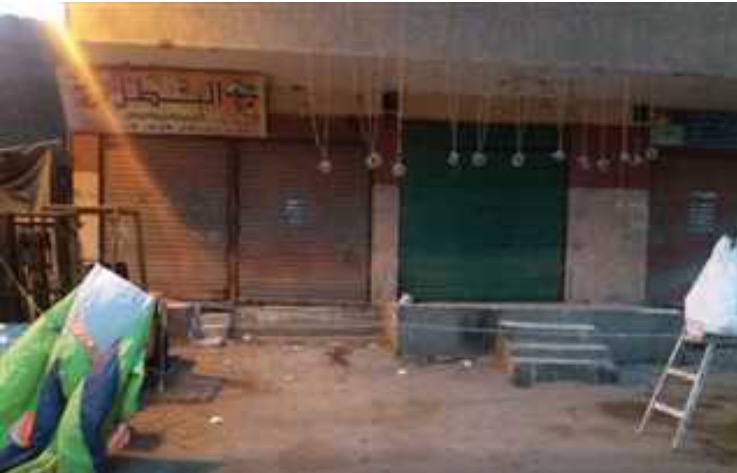 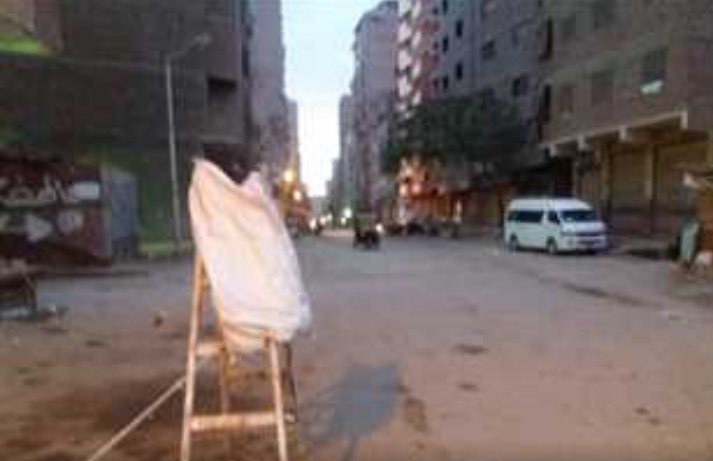