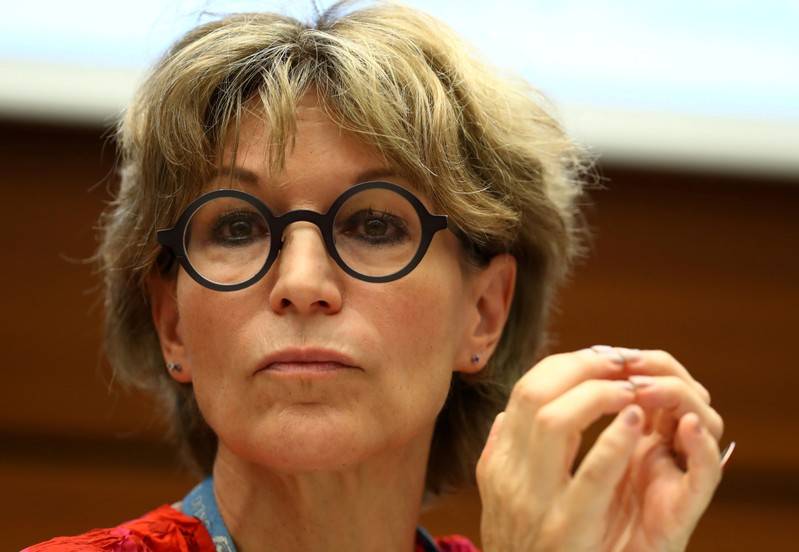 PARIS (Reuters) – A U.N. investigator rebuked France on Monday for its possible role in the transfer of seven suspected jihadists from Syria to Iraq, but Paris dismissed her concerns as speculation.

U.N. extrajudicial executions investigator Agnes Callamard said the seven French nationals were arrested by Kurdish forces and sent to Iraq in February “at the alleged request of the French Government or with its suspected involvement.”

After being reportedly tortured in Iraq, they now await execution on terrorism charges, Callamard added in a statement, urging France to press for their return home for a fair trial.

“I am particularly disturbed by allegations that France may have had a role in this transfer, given the risk involved of torture and unfair trials and that they would likely face the death penalty,” said French-born Callamard.

France, which opposes the death penalty, said the U.N. investigator had not checked with French authorities as required. The allegations “are not sustained, are pure speculation and are hers only,” the Foreign Ministry added

The ministry reiterated the government’s position that citizens who joined the militant Islamic State (IS) group, which operated in both Syria and Iraq, should be tried near where crimes were committed.

“Iraqi authorities know France is against the death penalty, everywhere and in all circumstances, and has asked for the sentences not to be executed,” he added.

In total, 11 French jihadist suspects are on death row in Iraq.

Baghdad is conducting trials of thousands of suspected IS fighters, including hundreds of foreigners, many of whom were arrested as the group’s strongholds crumbled.

The group declared an ultra-radical Sunni Islamist “caliphate” spanning parts of Iraq and Syria in 2014.