The fall of former President Nicolas Sarkozy in France is a momentous occasion for many of us who have followed politics in France for an array of reasons. Perhaps most relevant to those who live here in Cairo is that it represented a rejection of racism and Islamophobia as political inspiration in French politics.

Sarkozy long exploited popular ill will against French Muslims for political gain. He was a champion of the ban on headscarves in schools, even though only a handful of girls wore them.

As the economic crisis was breaking out, Sarkozy’s government sought to amend parliamentary procedure to accelerate the passage of a bill that would ban the niqab in all public places in France. While French domestic intelligence initially estimated a mere few hundred women wore a niqab, that number was later — and with little explanation — amended to a few thousand out of about 30 million French women.

With the state facing the global economic crisis and French universities drastically under-funded and overcrowded, the parliament seemed more focused on provoking xenophobia and Islamophobia than on resolving the real problems that faced France and its people. After all, passing policies that play on popular feelings of Islamophobia is much cheaper and decidedly easier than addressing the material needs of a nation.

As the celebrations throughout France show, Sarkozy was hated by many. Most people I know in France who are celebrating are doing so not so much out of a love of Francois Hollande, but rather out of disdain for Sarkozy.

For Europe, Hollande’s election has the potential to have profound economic consequences. Hollande is at the forefront of a new wave of left-wing politicians who appear on the cusp of retaking power in many of Europe’s capitals. Their rise to power echoes the widespread disappointment with the extreme austerity measures championed by Sarkozy and his counterpart in Berlin, Chancellor Angela Merkel. The policies they fought for are increasingly proving to have been a failure. Rather than securing Europe’s recovery, austerity has driven Europe into deeper recession and further undermined hopes for economic growth.

France itself suffered a credit downgrade under Sarkozy’s tenure as the policies he advocated failed to deliver their promised impact. Overall, the austerity project has been obvious in its failings and lack of sound economic logic. The right-wing leaders of Europe misread and overreacted to the economic crisis. Their prescription of drastic cuts in government spending, at a time in which consumers and corporations were cutting spending as well, set Europe’s economy in a tailspin.

The UK is now entering a double-dip recession after Prime Minister David Cameron’s conservative government sought to cut spending for nearly all government departments by 25 percent. Spain has cut drastically into government programs in an effort to lower its deficit to budget ratio, only to find it continuing to rise. The reason for this is simple. All the draconian spending cuts have done so much damage to the economy that while Spain reached its deficit target in euros, as a proportion of state revenue, the deficit grew because the damaged economy produced less tax revenue.

Further cuts will only replicate this problem as they further damage the Spanish economy. This has also been witnessed in Greece. Italy’s prime minister, Mario Monti — who also happens to be a prominent economist — has warned that the singular emphasis on austerity without investment for growth will have a negative impact on Europe’s ability to secure an effective economic recovery.

Alternatively, the stimulus spending undertaken by President Barack Obama in the US has begun to bear fruit; and while the US still has economic problems, its economy is growing and unemployment rate is dropping. The opposite is happening in Europe, where unemployment for the category of youth under 25 years old in Spain is over 50 percent. In the United States it’s less than 15 percent.

The economic crisis in Europe has also led to the rising popularity of racist, far-right parties and ideologies in Europe. In Greece, the neo-Nazi Golden Dawn party secured nearly 7 percent of the vote, allowing it to enter the Greek parliament for the first time. In France, Marine Le Pen, the leader of the extreme right National Front party, secured 6.4 million votes or 17.9 percent of the total cast in the first round of the presidential election.

Sarkozy, in a typical act of desperation, once again sought to secure the support of the National Front voters, moving farther to the right in the second electoral round, seeking to convince Le Pen’s constituency that he was as anti-immigrant as they were.

Sarkozy’s defeat was made all the more humiliating by the fact that in spite of his spineless and disgusting pandering to bigotry, France rejected him. This is on top of the fact that he is only the second president in the history of the Fifth Republic to fail to get re-elected for a second term. Now, the last memory of Sarkozy in French politics will be as a desperate panderer to the National Front and its bigoted base of voters.

Timothy Kaldas is a photographer and writer based in Cairo. He teaches at Nile University and is the author of "The Discourse of Migration and Islam in France," in Looming Shadows: Migration and Integration (2011). 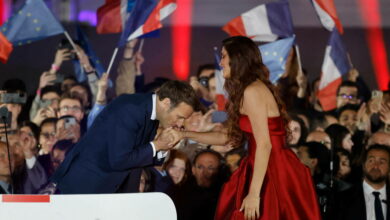 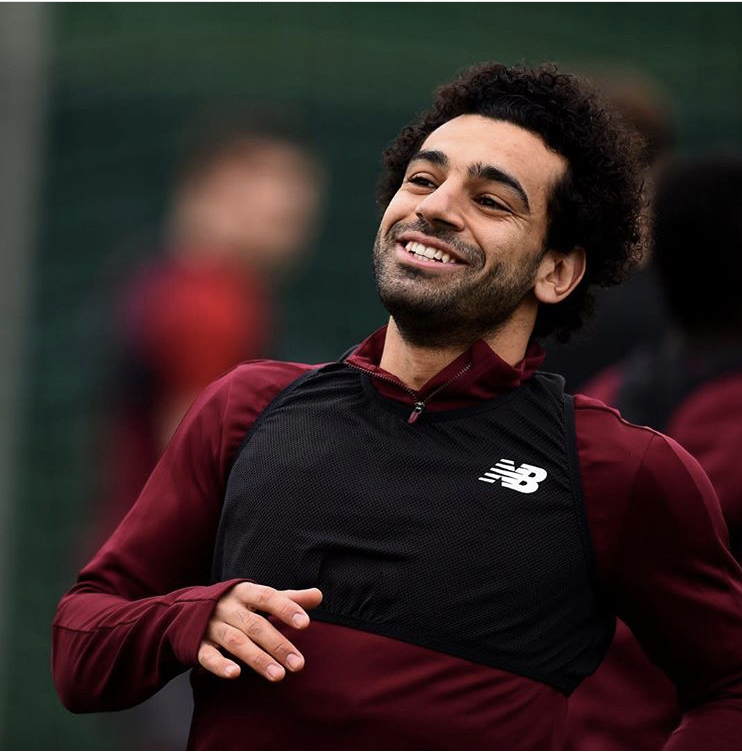 My ‘ultimate duty’ is to prevent a Le Pen presidency: Hollande