The United States and Egypt are returning to a "stronger base" in bilateral ties despite tensions and human rights concerns, US Secretary of State John Kerry said on Sunday after talks with his Egyptian counterpart.

"Egypt remains vital … to engagement and stability in the region as a whole," said Kerry, who held the first strategic dialogue between the two countries since 2009.

"There are obviously circumstances where we have found reason to have grave concern and we have expressed it very publicly," he said at a news conference with Foreign Minister Sameh Shokry. "But we have multiple issues that we need to work on simultaneously."

US-Egyptian relations cooled after Islamist president Mohamed Morsi was ousted in 2013 by the military amid mass protests against his rule.

But Cairo remains one of Washington's closest security allies in the Middle East, an increasingly crucial role in a region beset by turmoil in Syria, Iraq, Yemen and Libya.

Shokry told journalists his country had no major disagreements with Washington but there were "differences in points of view over some issues, which is natural".

Egypt says the Brotherhood is a terrorist group that poses a threat to national security. The Interior Ministry denies allegations of widespread human rights abuses.

In one such rights case, a Cairo court on Sunday postponed giving its verdict in the retrial of Al Jazeera television journalists accused of aiding a terrorist organisation, a reference to the Brotherhood.

Shokry said no journalists in Egypt were in jail over their reporting. The Committee to Protect Journalists said a prison census it had conducted on June 1 found at least 18 Egyptian journalists were being held in jail for reasons related to their reporting. A government source at the time said that the numbers were not accurate.

Cairo and Washington have been exploring opportunities to expand their security relationship. In late March, US President Barack Obama lifted a hold on supplying arms to Cairo, authorising deliveries valued at over $1.3 billion.

The United States delivered eight F-16 fighter jets last week to Egypt, which is battling insurgents in the Sinai Peninsula who have killed hundreds of soldiers and police since Morsi's removal. The most active group is Sinai Province, an affiliate of Islamic State.

Kerry also said he was "absolutely convinced" all countries in the Middle East would be safer as a result of a nuclear deal between world powers and Iran agreed last month.

"There can be absolutely no question that the Vienna plan, if implemented, will make Egypt and all the countries of this region safer than they otherwise would be," he said.

Kerry will travel on to Qatar for meetings with other Arab countries on the fight against Islamic State and to seek to reassure them about the nuclear deal. 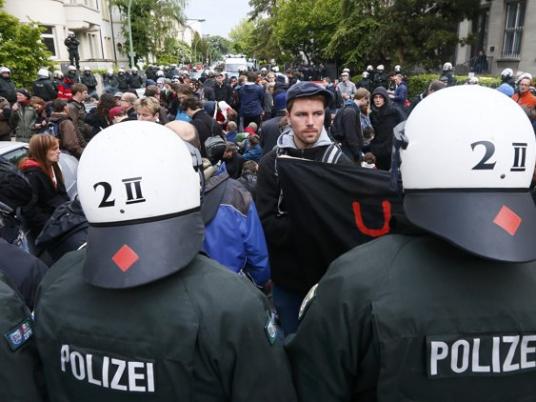 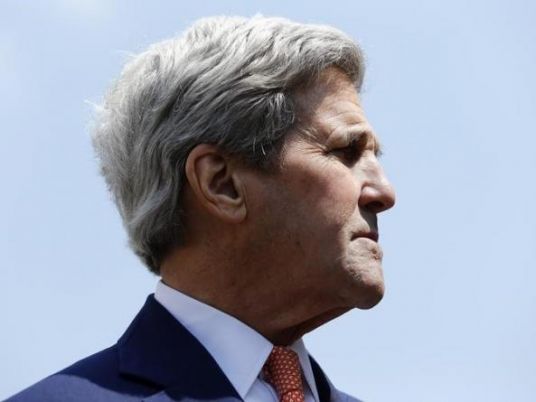 Don’t use US as excuse for not doing business with Iran: Kerry 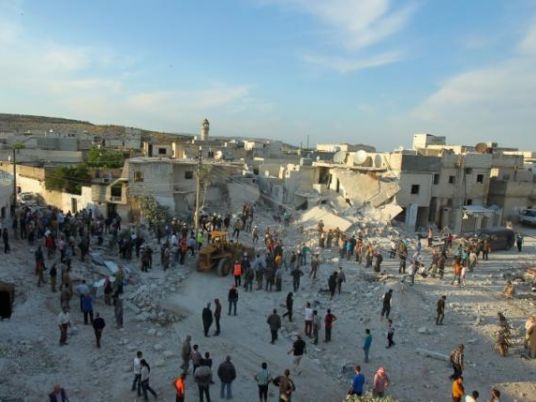 Countries backing Syria talks to meet in Vienna on May 17: Kerry