The US ambassador to Egypt learned of the anti-Mohamed Morsy opposition’s position on the constitutional referendum scheduled for 15 December in a meeting with leaders of the liberal Wafd Party, the party’s vice president said.

Wafd Party head Al-Sayed al-Badawy told Ambassador Anne Patterson the referendum is a “catastrophe because there is no consensus on the constitution between all political forces,” vice president Ahmed Ezz al-Arab said, adding that the ambassador listened, but did not comment. “He also warned of a revolution of the hungry.”

Ezz al-Arab said in the meeting, which was also attended by party Secretary General Fouad Badrawy, party leaders explained the position of the opposition, in particular National Salvation Front — a coalition of political powers opposing Morsy’s 22 November constitutional declaration, which gave him the ability to override judicial decisions.

“Badawy told her it is a catastrophe because there is no consensus on the constitution by all political forces,” said Ezz al-Arab, adding that Patterson only listened but did not comment. “He also warned of a revolution of the hungry.”

On the American side, the meeting was attended by Deputy Ambassador Marc Sievers. 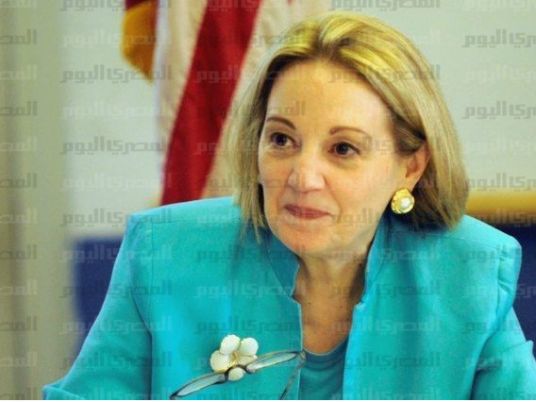 Minister: US offers to supply Egypt with high quality poultry