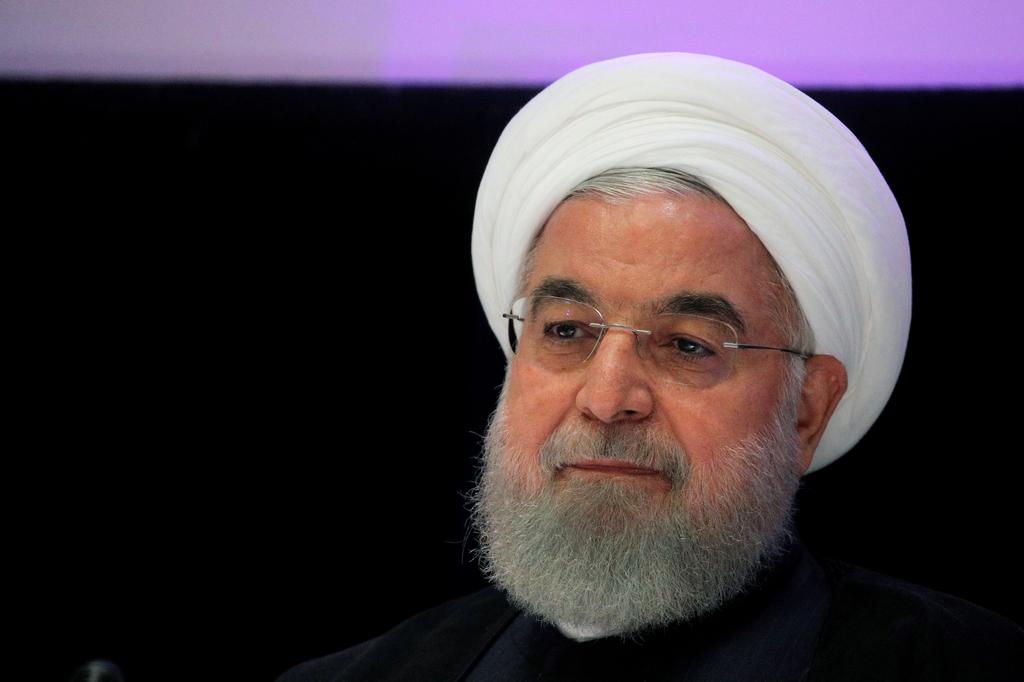 DUBAI (Reuters) – Iranian President Hassan Rouhani said on Sunday that his country is experiencing its toughest year because of US sanctions coupled with the COVID-19 pandemic.

The coronavirus crisis has exacerbated economic problems that worsened after US President Donald Trump withdrew in 2018 from Iran’s nuclear deal with major powers and reimposed sanctions. On Monday, Iran’s rial currency fell to its lowest ever level against the US dollar.

“It’s been the most difficult year due to the enemy’s economic pressure and the pandemic,” Rouhani said in a televised speech.

“The economic pressure that began in 2018 has increased … and today it is the toughest pressure on our dear country.”

Iran has seen a sharp increase in coronavirus infections and deaths since restrictions to stem the spread of the pandemic were gradually lifted from mid-April. The death toll has recently topped 100 a day for the first time in two months.

Some 2,489 new cases were recorded in the past 24 hours, taking the total to 222,669, Health Ministry spokeswoman Sima Sadat Lari told state television. She said 144 people had died, bringing the total to 10,508.

Rouhani said wearing of masks will become mandatory for two weeks starting next Sunday in “gathering places” that are deemed “red spots”.

Senior officials have regularly warned that restrictions will be reimposed if health regulations such as social distancing to stem the surge in infections are not observed.

Iran launched a campaign on Saturday to motivate a reluctant public to use face masks.

Iran’s currency reaches lowest value ever against the dollar