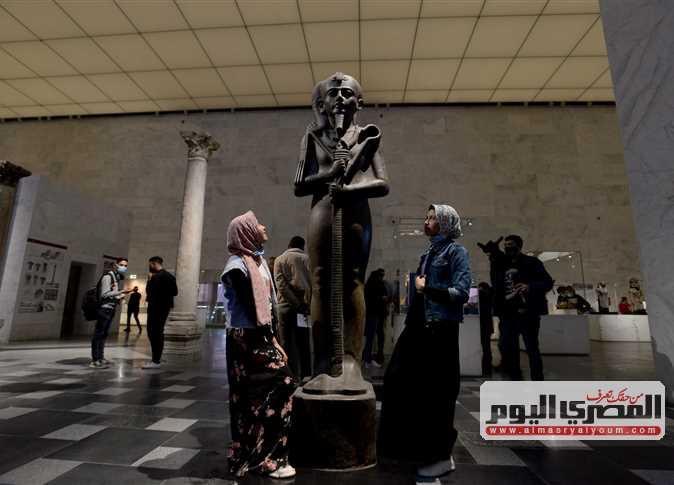 Egypt’s Ministry of Tourism and Antiquities announced Monday that hundreds of visitors and media representatives flocked to the National Museum of Egyptian Civilization following the Main Exhibition Hall’s inauguration. 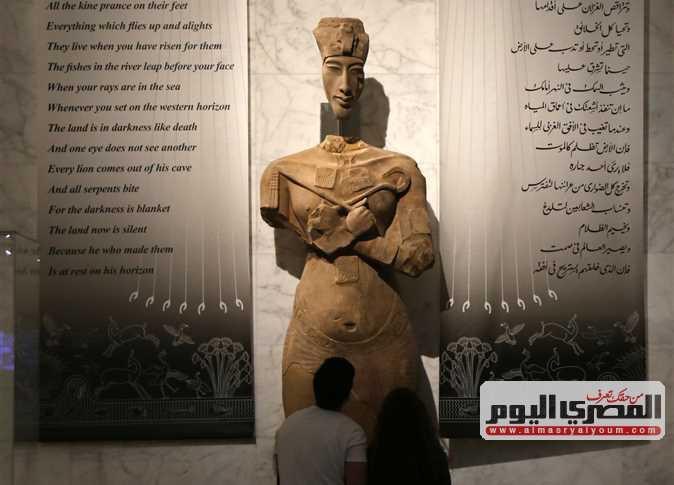 In a statement, it said that 800 tickets were sold on Sunday with the presence of 400 representatives from Egyptian and international news agencies, newspapers and TV channels from the US, Germany, France, China, Japan, England and Russia.

Visitors took photos in the central exhibition hall and at Ain Al Sira lake, which the museum overlooks. 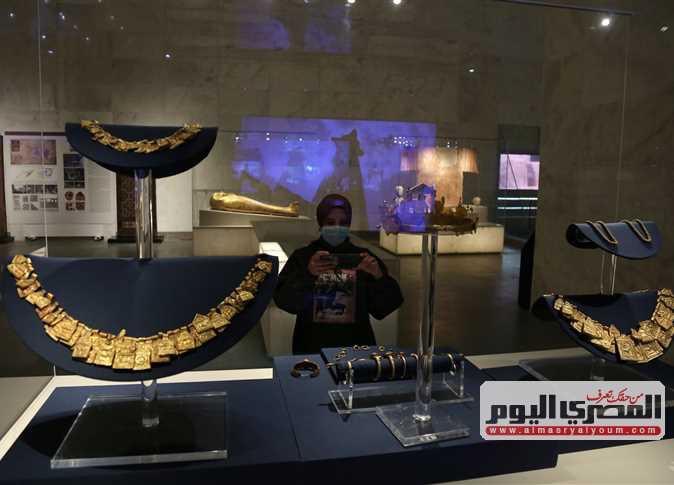 The Executive Vice President of the NMEC’s Authority for Management and Operations Fayrouz Fikry added that 600 tickets were also sold online through a website launched by the Tourism Ministry on Wednesday, as part of its plan to facilitate the process of reserving entry tickets for visitors.

The museum open hours start from nine am until five pm, in addition to the evening period on Friday from six pm until nine pm.

The museum’s board of directors agreed to grant a 50 percent discount on the ticket price to Egyptians and foreigners for a period of two weeks, starting from April 4 to the 17th to visit the main exhibition hall.

This is in addition to allowing representatives of the Egyptian, Arab and international media to photograph the exhibits for free inside the main exhibition hall on April 4th and 5th.