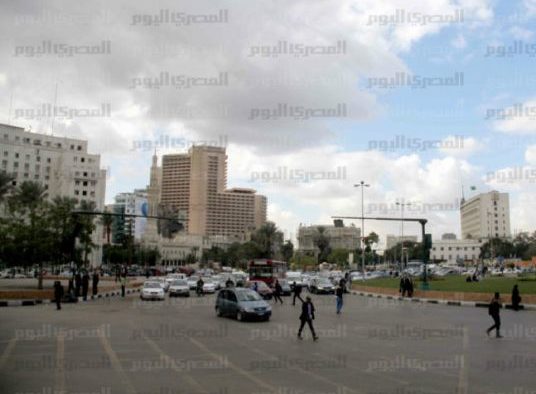 Temperatures predicted for the following cities are 20C in Alexandria, 22C in Cairo, 26C in Qena, 28C in Luxor, and 29C in Aswan.

Low and medium-level clouds are anticipated for most of the country, accompanied by rainfall on northern parts until northern Upper Egypt and Sinai Peninsula.

Winds will be primarily northwestern and active on most parts. It will blow up sand and dust in South Sinai, and southern parts of the country. Winds will also be active on the Red Sea, Mediterranean Sea, and the Gulf of Suez, disrupting the maritime navigation there.

Surface winds will be northwestern on both seas.