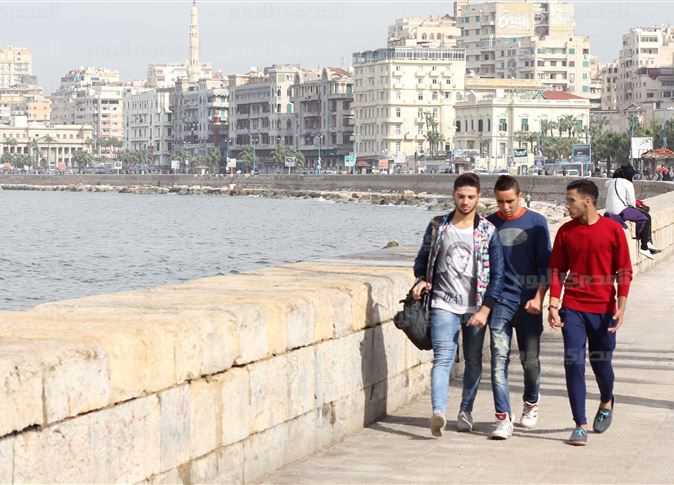 Meteorologists expect warm weather across parts of Egypt on Sunday, moderate on the North Coast, while warmer weather is expected over southern Upper Egypt. Cold weather is predicted across all regions throughout the night.

Mist will affect visibility on Sunday morning in different parts of the north and will be dense in some areas, including northern parts, Lower Egypt, Cairo, Suez Canal cities, and northern Upper Egypt.

Low and medium level cloud cover is predicted for the north. Winds will mostly be northwesterly and active in South Sinai, Gulf of Suez, possibly disrupting maritime navigation there.

Waves in the Mediterranean Sea will be low to mild and range between 1 to 1.5 meters with northwesterly surface winds.

Waves in the Red Sea will be mild to rough and range between 2 to 2.5 meters, with northwesterly surface winds.

Maximum temperatures predicted for the following cities are as follows: 22C in Cairo, 20C in Alexandria, 26C in Qena, 28C in Luxor, Hurghada 27C, and 29C in Aswan.