Habitants of al-Warraq Island launched a campaign,Wednesday, to collect the residents’ signatures and form a front consisting of 10 people, to negotiate the demands from the people of Warraq, during meetings with Major General Kamel al-Wazir over the coming period.

The campaign announcement came after Chief of the Armed Forces’ Engineering Administration, Kamel al-Wazir, held a meeting with the residents on Sunday, and lobbied for weekly meetings with various residents to talk about the process of the island’s development, habitants of the island explained.

Yehia al-Maghrabi, a resident of Warraq, clarified that the front will be in charge of the discussions with Wazir, regarding the island’s development. “The front’s members will be the island’s spokespersons,” Maghrabi said, adding that the residents chose him to be a member of the front.

He claimed that Warraq residents were divided on their opinions the past few meetings, and Wazir tried to persuade them every meeting to approve the development plan.

A list, including the names of the front’s members, will be sent to Wazir and Brigadier General Ayman Sakr, director of Rod al-Farag corridor, immediately after the members are selected.

Wazir met with a delegation of 40 residents, on Thursday, offering LE4, 800,000 per acre of land (LE200, 000 per one kirat) for everyone who agreed to the deal. He also held a public conference on the island, Sunday, asking for meetings with another 20 residents, in the headquarter of the Arab Contractors Company. However, Warraq’s residents refused Wazir’s proposals, considering them a divisive tactic for the community. 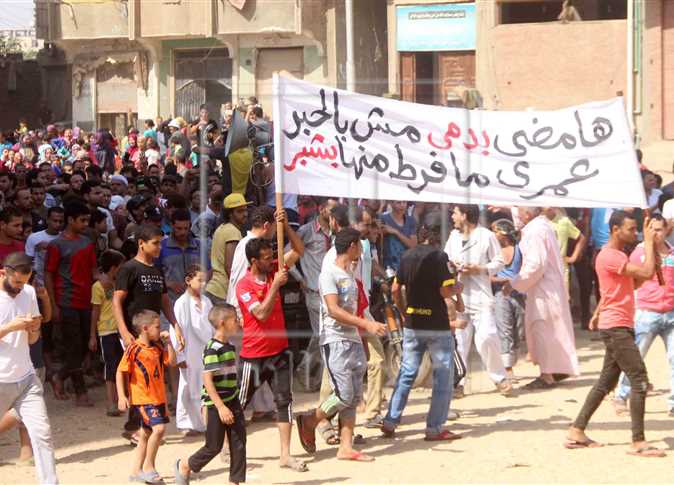 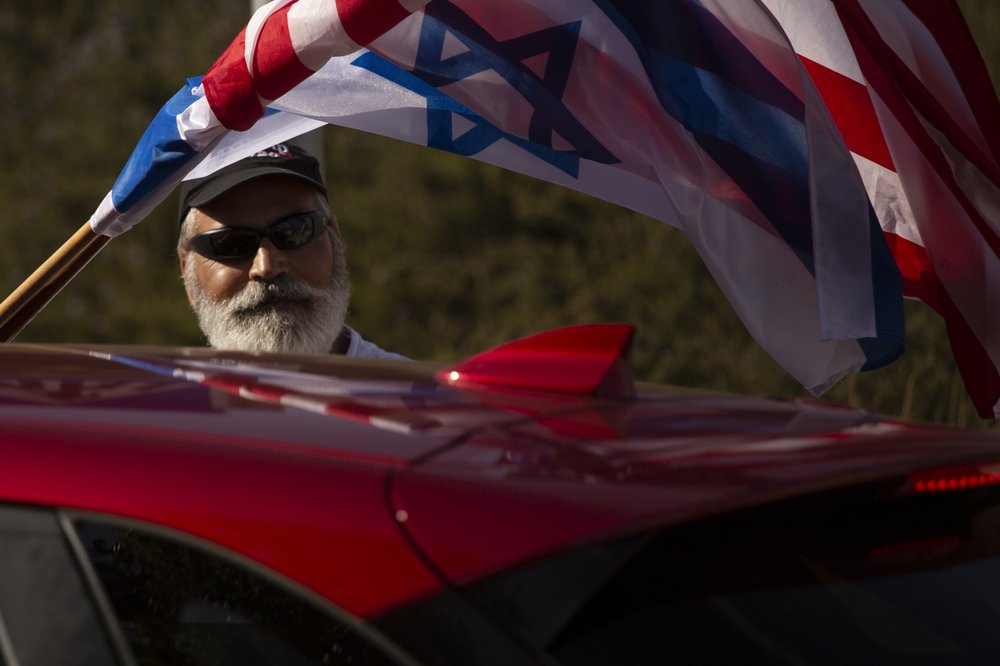