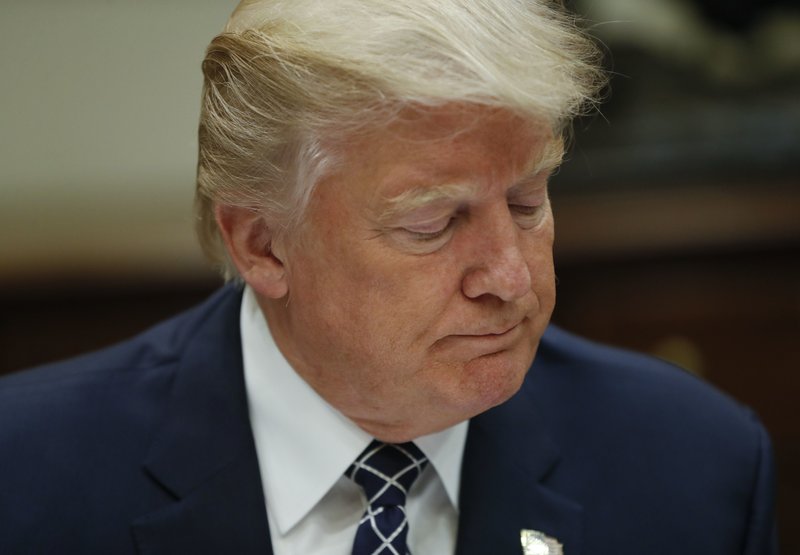 Without providing any evidence to support the claim, the Islamic State group on Monday said the gunman in the mass shooting in Las Vegas was “a soldier” from its ranks who had converted to Islam months ago.

Authorities have yet to identify a motive for the shooting, and said initially there was no evidence of any connection to international terrorism.

The extremist group has a history of exaggerated or false claims, including earlier this year, when it claimed an attack on a casino in the Philippines that turned out to have been a botched robbery carried out by a heavily indebted gambling addict.

The group’s Aamaq news agency released two brief statements hours after the shooting at a country music concert that killed at least 59 people and wounded more than 500. The group later released Spanish language versions of these statements.

In a third statement released hours later, IS name the purported attacker as “Abu Abd el-Bar al-Amriki (the American),” saying he responded to calls by the group’s top leader Abu Bakr al-Baghdadi to “target the countries of the Crusader coalition” battling the extremist group in Iraq and Syria. It added that he caused 600 casualties before he exhausted his supply of ammunition and “martyred” himself.

Police have identified the shooter as Stephen Craig Paddock, 64, of Mesquite, Nevada, and have said he killed himself after the shooting. Authorities have not commented on his religious background or said what might have motivated the attack.

Most IS attacks have been carried out by much younger men.

Sheriff Joseph Lombardo said authorities believe it was a “lone wolf” attack, and the US Homeland Security Department said there was no “specific credible threat” involving other public venues in the US.

The extremist organization has suffered a string of major setbacks in Iraq and Syria, where it has lost much of the territory it once claimed as part of a self-styled Islamic caliphate. However, the group remains active in recruiting followers on social media, and has repeatedly called on its supporters to carry out attacks in Western nations.

The IS group often claims attacks by individuals inspired by its message but with no known links to the group.

Before Sunday, the deadliest mass shooting in modern US history took place in June 2016, when a gunman opened fire at a gay nightclub in Orlando, Florida, killing 49 people. The shooter, Omar Mateen, had pledged allegiance to IS and it claimed the attack.

IS claimed the attack on a casino in the Philippines that killed dozens of people, but police later identified the attacker as a Filipino gambling addict who was $80,000 in debt, saying it was a botched robbery that was not terrorism-related.