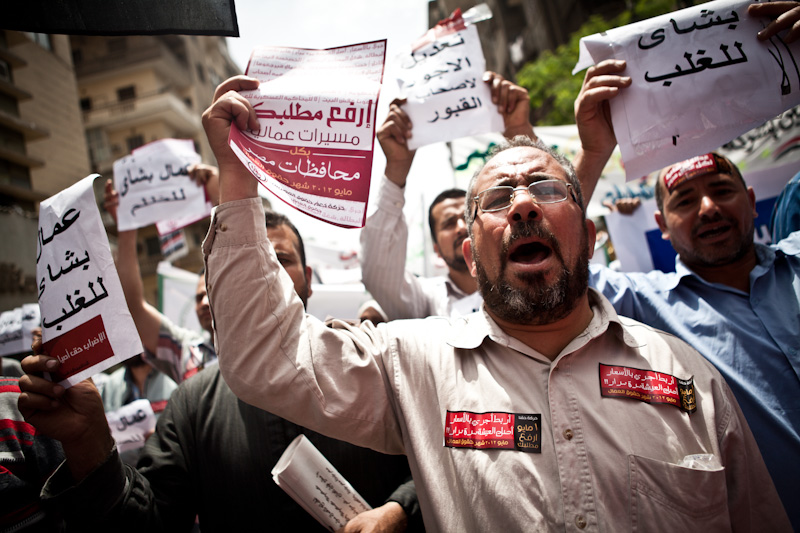 Production at the Eastern Company cigarette factory has ground to a halt after a worker strike entered its second day.

Workers have been staging a strike in front of the company's administration offices and blocking the organization's officials from entering the workplace, the company said in a statement. Eastern Company is owned by the Government Holding Company for Food Industries, and has a monopoly on cigarette manufacturing in Egypt.

News reports said that workers are calling for the dismissal of company chairman Nabil Abdel Aziz, accusing him of corruption. They have also made a number of other financial and administrative demands. Protesters also blocked Haram Street in Giza for a period of time on Monday and threatened to do so again Tuesday.

The company owns 21 plants in four governorates, most of which are in Giza.

According to Reuters, trading on the company's shares started at LE96.01, marking 3.02 percent drop.