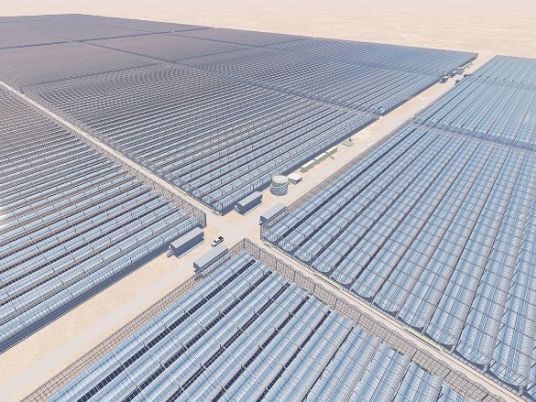 The World Bank’s (WB) executive managers said during the end of their four-day-visit to Egypt on Tuesday that the bank will continue supporting Egypt’s economic reform program.

The Dean of the Board of WB’s Executive Managers Mirza Hassan said that the World Bank is keen on supporting the Egyptian government’s economic reforms, empowering the private sector’s investments, creating labor opportunities and implementing the social protection’s programs.

The executive managers also visited the “Takaful and Karama” initiative’s Cash Transfers Project and a health unit under Egypt’s Healthcare System Project in Aswan, meeting with entrepreneurs who utilized the “Encouragement of Innovation in Financial Inclusion Project” for small and middle-sized companies.

Egyptian Prime Minister Mostafa Madbouly earlier on January said that Egypt’s economic reform program proved to be a great success. He stressed that the government is moving quickly to complete the second phase of the economic reforms.

He said that the Egyptian economy’s indicators showed a growth rate of 5.6 percent – which the government is working to increase – and that foreign exchange reserves reached more than $45.5 billion.