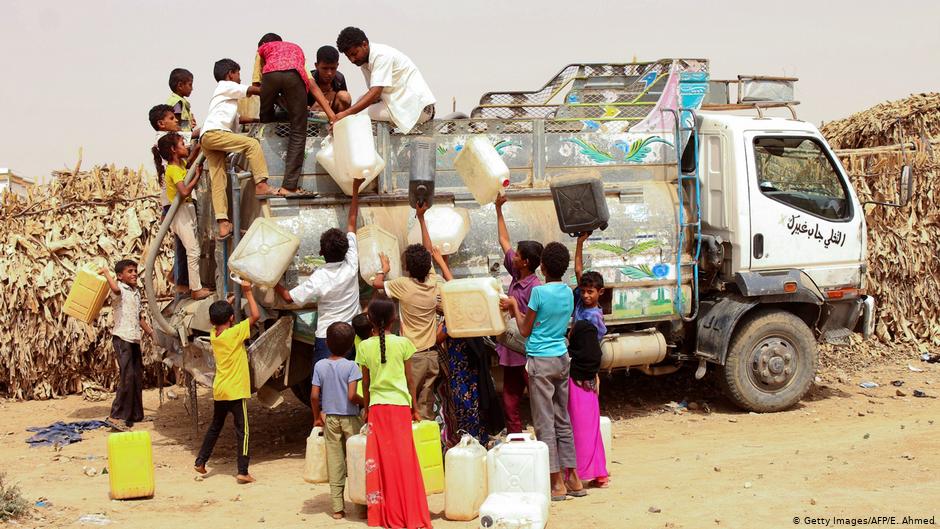 The United Nations is “desperate” for funds in Yemen and will be forced to shutter 22 aid programs within the next two months if a cash shortage is not resolved.

“When money doesn’t come, people die,” Lise Grande, the UN’s humanitarian coordinator for Yemen said. “It’s heartbreaking to look a family in the eye and say we have no money to help.”

In February at a UN conference, countries pledged 2.3 billion euros ($2.6 billion US), but so far less than half that amount has been received.

Without a significant injection of funding in the coming weeks, food rations for 12 million people will be reduced, and 2.5 million malnourished children will be cut off from life-saving services, the UN said.

Out of 34 programs planned for 2019, only three have been funded for the entire year. The UN was forced to suspend most vaccination campaigns in May, and plans to construct 30 new nutrition centers have been put on hold.

Of the UN’s total €3.7 billion ($4.2 billion US) appeal for 2019, only 34% has been funded so far, compared to this time last year, when 65% of the appeal had been funded, including donations from Saudi Arabia and the United Arab Emirates.

The conflict, which has lasted more than four years, is the world’s worst humanitarian crisis, killing tens of thousands of people and leaving millions on the brink of famine. The war in Yemen is widely seen in the region as a proxy war between Saudi Arabia and its regional rival, Iran.