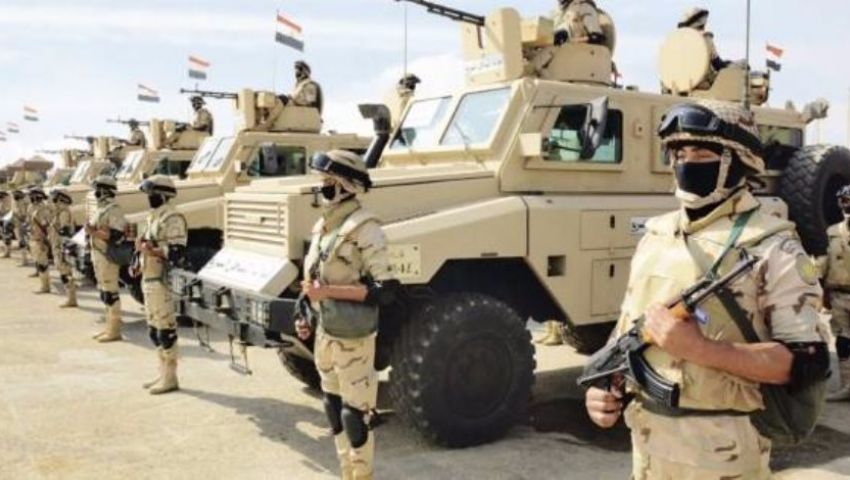 The Egyptian Armed Forces announced their killing of 20 “dangerous takfiris” in 2018’s comprehensive Operation Sinai, with the stated aim of combating extremism.

According to the Armed Forces, intelligence bodies observed a congregation of terrorist elements in the desert area of the West of Egypt, which militants took as their starting point to carry out “hostile operations against Egypt’s stability”.

The Air Force implemented airstrikes, before anti-terror patrols combed the area to eradicate it of the militants.

The Armed Forces’ statement clarified that seven takfiris were arrested and various kinds of military equipment, ammunition and explosive belts were seized.

In addition, 13 takfiris were reportedly killed in fire exchanges in north and central Sinai. Following the crossfire, 18 suspected militants were arrested.

The Armed Forces allegedly managed to destroy 18 hideouts in north and central Sinai, including 10 cars and 6 motorbikes without license plates.

Finally, military engineers reportedly discovered and dismantled 41 bombs that terrorist elements had planted on various roads in the region.