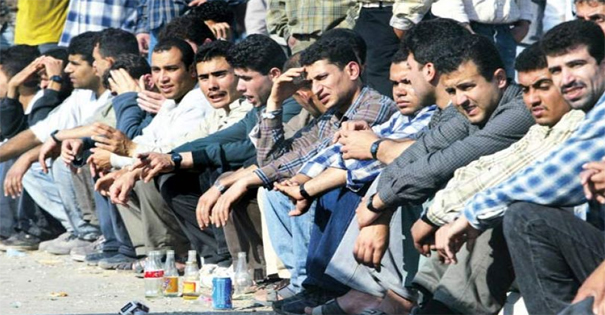 In a report, on Saturday, the Central Agency for Public Mobilization and Statistics (CAPMAS) announced that the age bracket 18-29 accounts for 21.7 million people in the country and represents 23.6 per cent of Egypt’s total population.

45 percent of males and females in the age bracket work permanent jobs while 28.5 percent work under authorized contracts of employment, CAPMAS mentioned in the report.

62 percent of the age group use computers; 50 percent out of them for education, 68 percent for entertainment and 9.1 percent for work.

1.1% increase in numbers of foreign workers in Egypt, CAPMAS