The Ministry of the Interior raided a number of terrorist hideouts in North Sinai and Giza on Saturday morning and wiped out around 40 terrorists, the ministry announced in a statement. 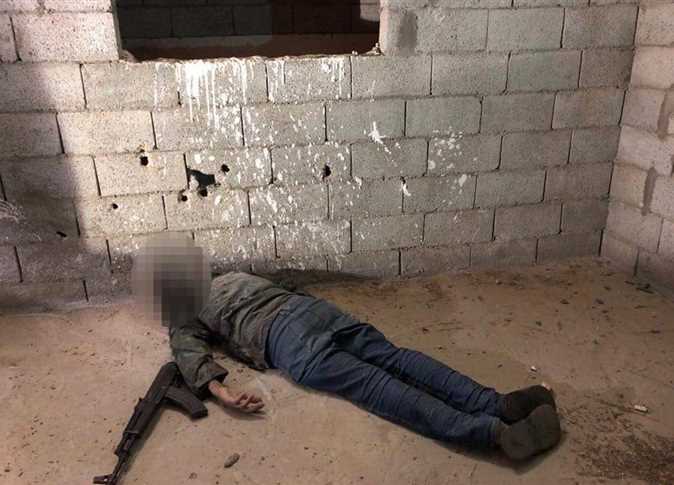 The National Security Sector received information about the planned terrorist attacks, according to the statement, adding that the ministry immediately took measures against the reported plans.

The Interior Ministry launched the raids after obtaining permission from prosecutors, the statement said.

Large quantities of firearms, ammunition and various improvised explosive devices were found in their possession. Legal action was taken and the Supreme State Security Prosecution took over investigation. 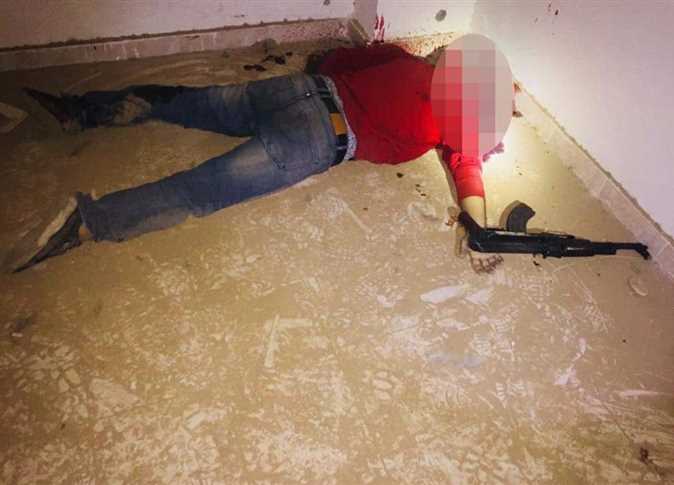 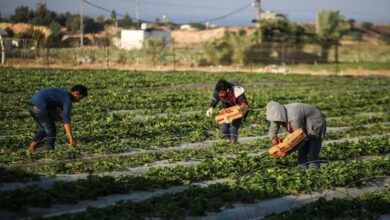