The Administrative Control Authority’s (ACA) officers arrested the Egyptian Customs Authority’s head Gamal Abdel Azim on Monday while he was receiving bribes from both local and foreign currencies.

According to the ACA’s statement, Azim received bribes from customs clearance officers to allow to import prohibited goods to illegally enter the country.

Azim ordered staff in the Custom Authority to prepare fabricated reports reducing the sums of fines imposed on seized goods of some smugglers, the statement added.

An official source asserted that the ACA’s officers made the necessary investigations on Azim’s corruption before referring to public prosecution to obtain video and audio recording permits on Azim’s calls.

A governmental source clarified that Abdel Azim built close relationship with businessmen and importers since he assumed office in May 2018.

The source stated that the sum of the bribes ranges between LE 1 million and LE 2 million. 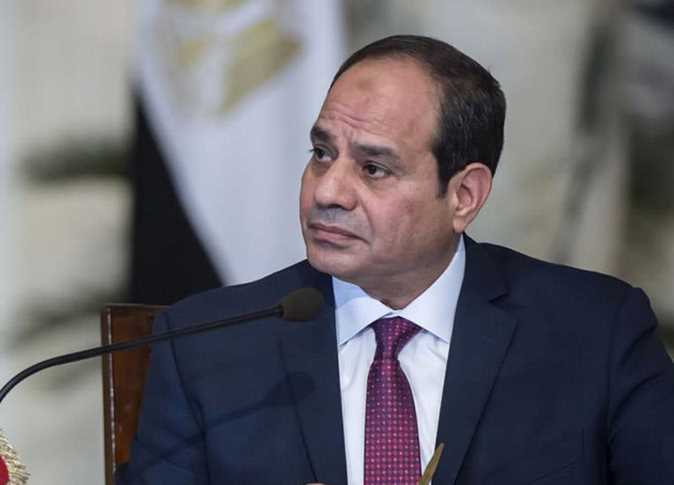