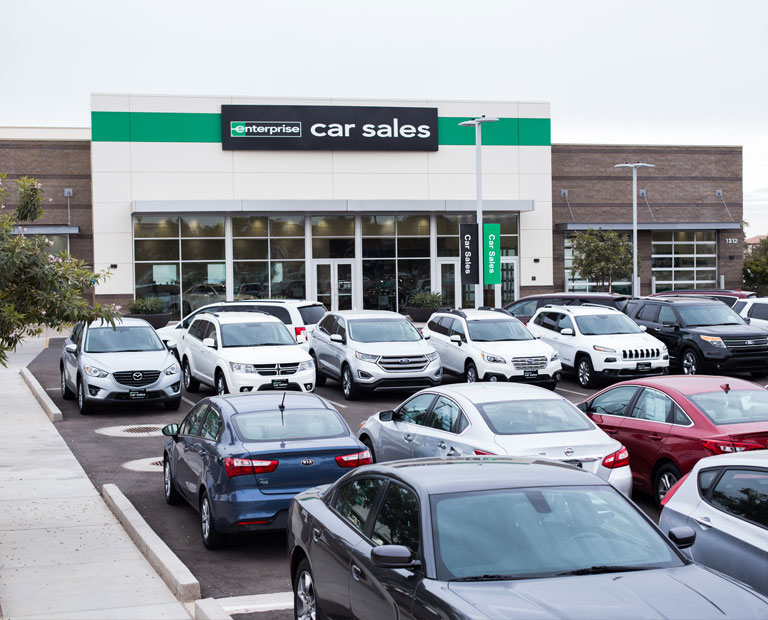 Egypt’s Automotive Marketing Information Council (AMIC) said on Saturday that car sales declined by 6.7 percent with 74,084 cars sold from January to June 2019, compared to 79,474 cars during the same period in 2018.

Head of the Automobile Dealers Association Osama Abu al-Magd said that car sales declined due to the volatility of the car market following the implementation of the Egyptian-European partnership agreement, the declining prices of the US Dollar against the Egyptian Pound in 2019, and boycotting campaigns against cars.

Abu al-Magd pointed out that the car sales slightly increased in July after the car dealers offered price discounts on the 2019 car models.

“Let it Rust”, a popular campaign calling for the boycott of buying cars that aims to force traders to reduce their prices, caused a decline in the sale rates of vehicles in Egypt.

The Reuters news agency said on Tuesday that with a population of more than 98 million people, a limited number of whom own cars, Egypt has the potential to be a huge car market.