ISTANBUL, Jan 16 (Reuters) – A traditional camel wrestling festival in western Turkey that attracts thousands of people every year is drawing criticism from animal rights activists who say the big ruminants are abused and injured during the event.

The 40th International Camel Wrestling Festival was held in Selcuk, part of the Aegean province of Izmir, on Sunday with 152 camels sporting saddles and ornamental cloths and embroidery of various patterns and colors on their humps and necks.

The camels are brought into a sandy arena to tangle with each other, with referees and other personnel nearby, although they are made to wear muzzles to prevent bite wounds.

Thousands of people set up tables and chairs on a hill adjacent to the arena and cook on barbecues, eat and drink while they watch the animals go at it.

Gulgun Hamamcioglu, the Izmir representative for the Animal Rights Federation (HAYTAP), said goading animals to fight each other was a “big crime”.

“You see an animal, a live being fight in front of you and it is suffering, is wounded and maybe they kill each other. People enjoy this and maybe make a financial profit,” she said. 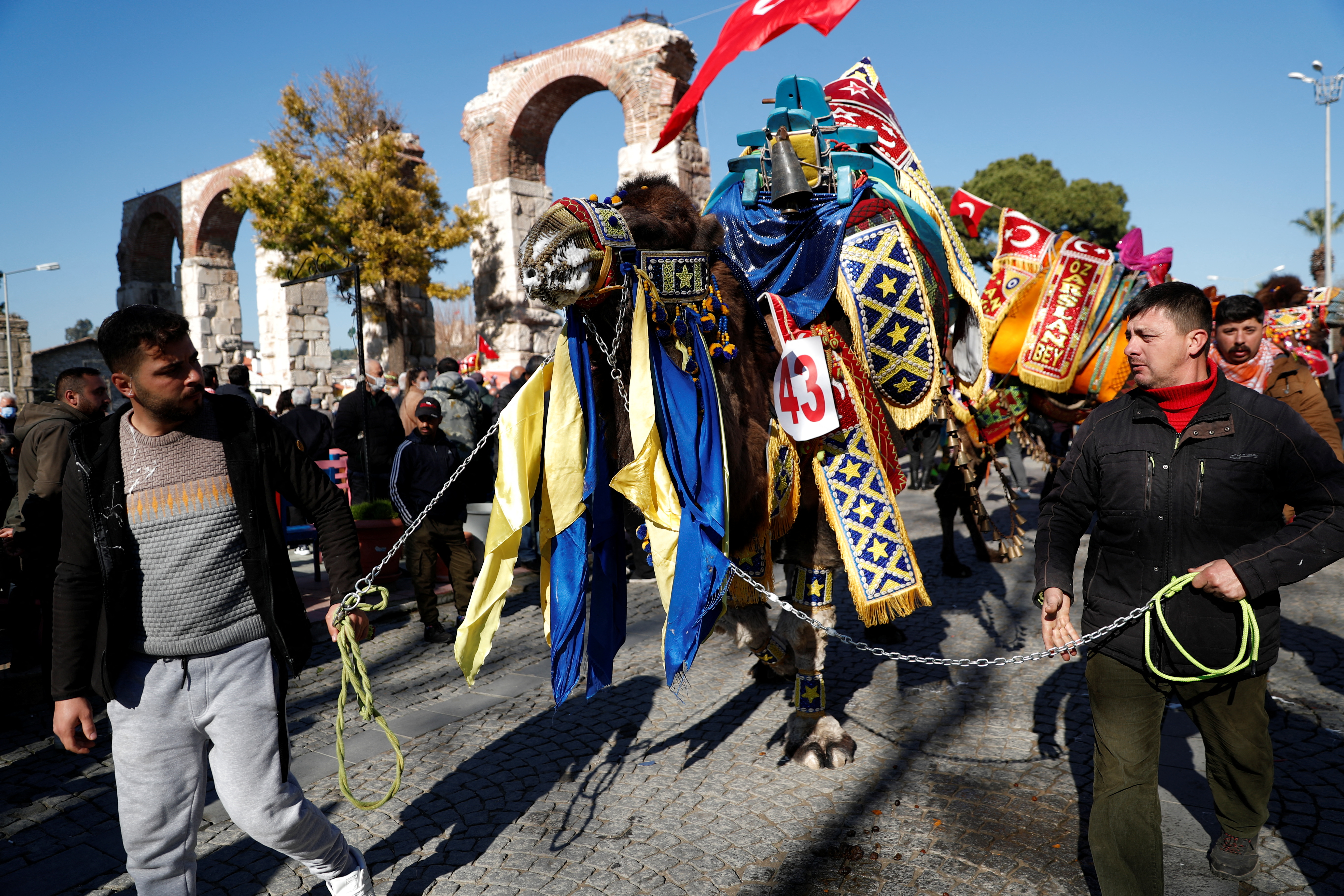 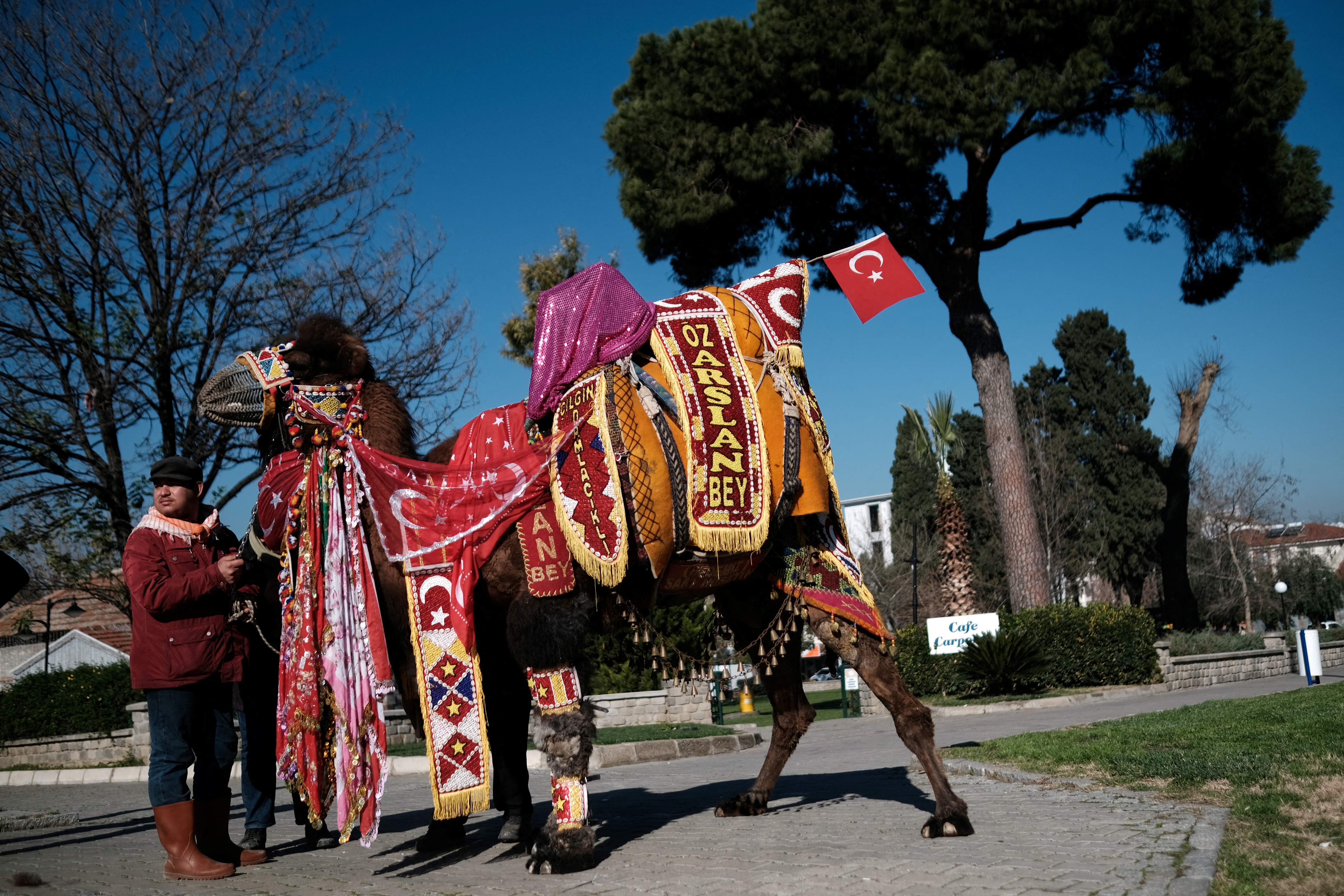 “Please let’s all together stop this picture of shame, this scene that makes us ashamed of humanity,” Hamamcioglu added.

Mehmet Falakali, former head of the tourism ministry’s Selcuk office, said the camels cannot seriously hurt each other and there were personnel to separate them if clashes become too intense.

“The people who are tasked with separating the camels pull them away from each other when the referee sees a (negative development),” he said.

“There is certainly nothing such as their breaking each others’ hooves or biting each other,” added Falakali, who has helped organize the festival for the past 35 years.

Necip Cotura, who has three camels and participates in the festival as a hobby, said the event was a longtime tradition. “It is something that is done with love. It is not a fight, it is wrestling – just like how humans wrestle,” he said.

Yahya Yavuz, another participant, said his family takes care of their four camels like their children and that his camels would not hurt others. 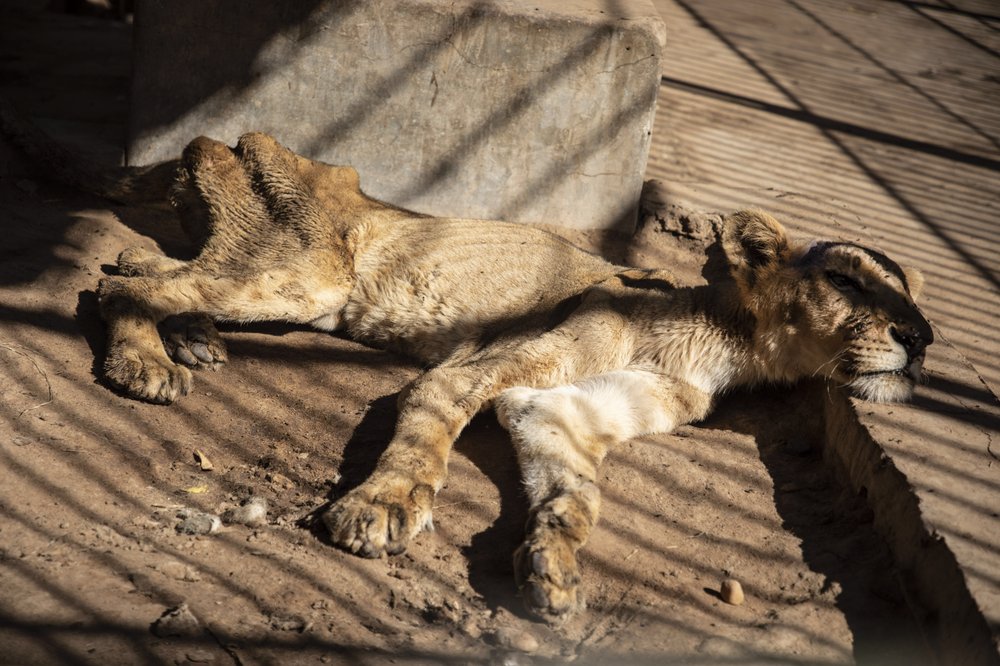 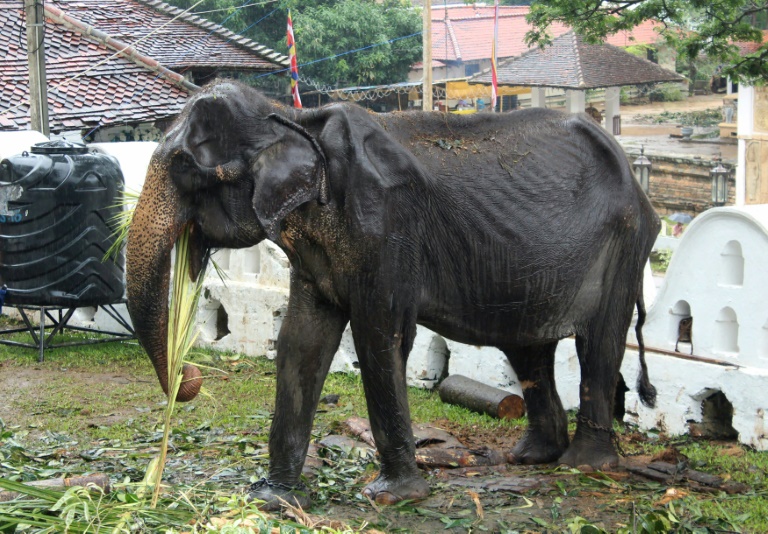 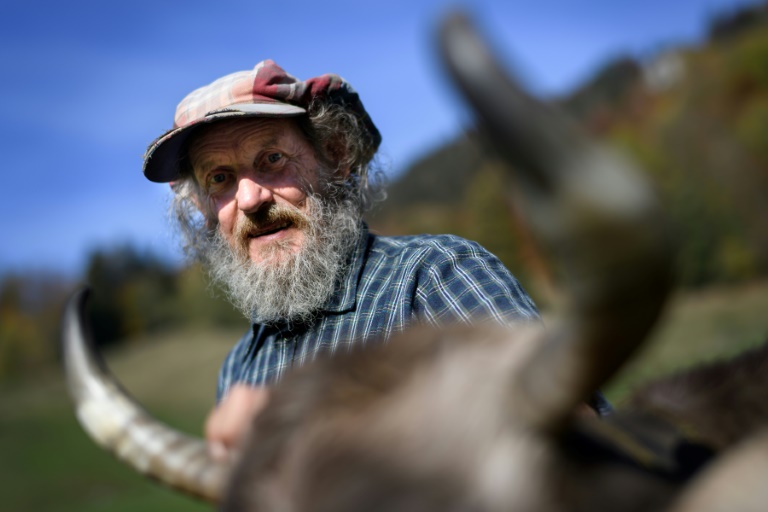 Swiss farmer’s quest to save cow horns goes to vote