The Facebook page of the Kazeboon (Liars) Campaign, which targets the Supreme Council of the Armed Forces and seeks to expose lies propogated by the military, has posted what they allege is an official document in which the wife of the SCAF’s deputy head implies that state employees who refuse to donate a portion of their salary to a fund supporting the Egyptian economy will be punished.

The document, published on their facebook page, is a letter sent and signed by Mounira Mostafa al-Qady, undersecretary of the Finance Ministry, who the campaign says is the wife of General Sami Anan.

The document, dated 20 February 2012, appears to show that participation in the campaign, in which state employees donate one day's worth of their salary, is not voluntary, as any employee who refuses to donate will be punished.

In the letter, Qady asks another undersecretary in the Finance Ministry to collect the signatures of all the employees in his department affirming that they agree to donate a day’s pay to the aid fund.

She adds that she wants the names of the employees who refuse to donate so that she can take the “necessary measures.” 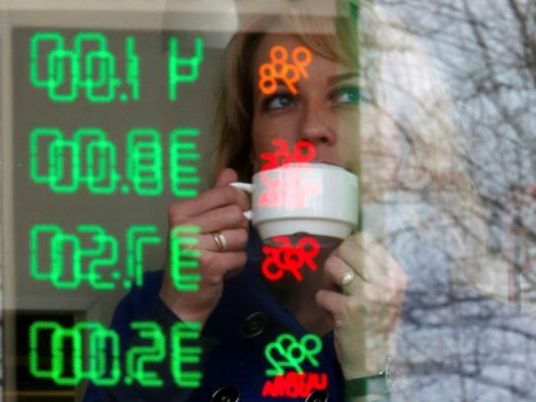