This choice is one packed with meaning, Hatab said, such as , motivating all players to perform their best and strive for achievements such as one day carrying their country’s flag and walking at the forefront of the Egyptian mission.

FIFA producers documentary film about Mo Salah on his birthday 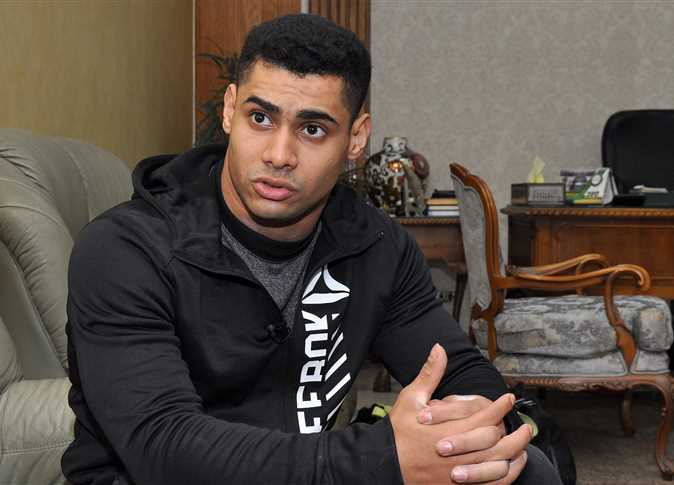 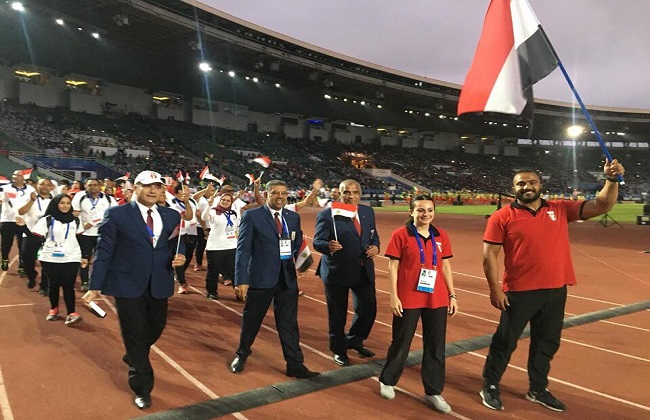