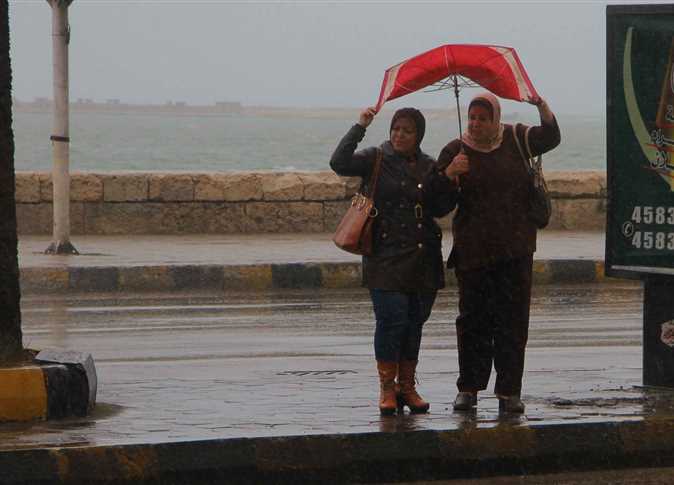 Mist will affect visibility on Sunday morning in different parts of the north and will be dense in some areas.

Northwestern winds are anticipated to be active in most parts of the country, potentially blowing up dust and sand over the western parts, and possibly disrupting maritime navigation in the Mediterranean Sea.

Maximum temperatures predicted for the following cities are as follows: 17C in Cairo, 17C in Alexandria, 19C in Qena, and 20C in Luxor.