Investigators from the Agouza police department in Cairo have suspended Wednesday an unlicensed health club where the manager was procuring female minors to businessmen clients for prostitution.

Investigators found that the manager, identified as Rana, 26, had previously been convicted in three other cases and sentenced to two years. They discovered that she had been running the health club as a front for the prostitution business.

While carrying out the raid, police found the primary suspect and other club visitors in indecent positions. Rana admitted the charges. 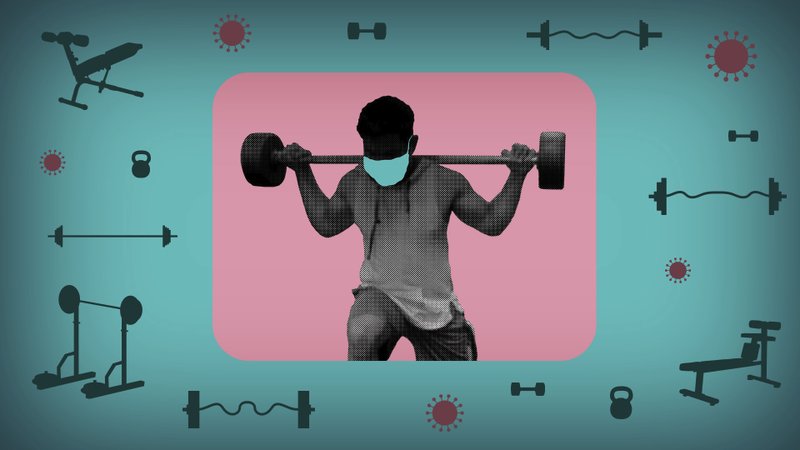 Is it safe to go to the gym during the coronavirus pandemic? 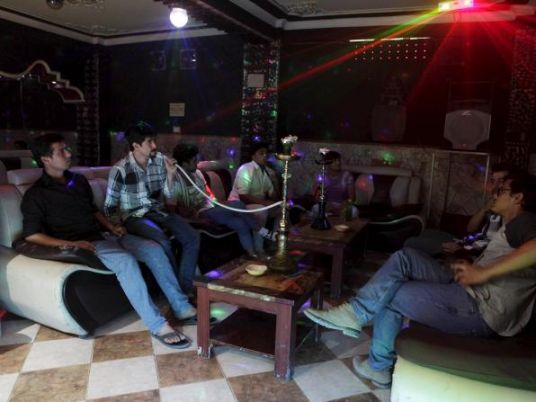