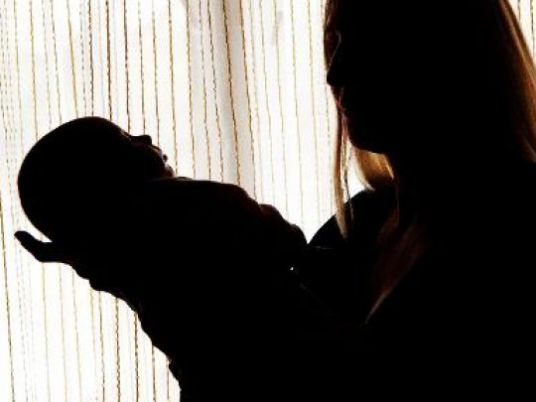 Children who breastfeed, especially those living far from the equator, may get too little vitamin D, according to a new study in Canada.
The longer children breastfed, even if they also ate solid food or were older than one year, the greater their odds of having low levels of vitamin D, researchers found.
Breast milk does not provide enough vitamin D, particularly for people in northern parts of the world, so the Canadian Paediatric Society recommends that breastfed children take supplements containing 400 International Units of vitamin D every day for the first year of life.
“We’re not saying that breastfeeding is not a really great source of nutrition, but up here in the northern parts of the world not much vitamin D passes through breast milk,” said study co-author Dr. Jonathon Maguire, a pediatrician and researcher at St. Michael's Hospital in Toronto.
The World Health Organization recommends exclusive breastfeeding through the first six months of life and continuing it in addition to solid foods for the first and second years as mutually desired by mother and child.
Maguire and his co-authors studied how long children were breastfed and their blood vitamin D levels using data from about 2,500 healthy children aged 1 to 5 years in Toronto. Mothers reported how long their child had been breastfed and doctors collected blood samples from the children.
Mothers also reported whether their child was taking vitamin D supplements.
Half of the kids had been breastfed for 10 months or more, and 53 percent received vitamin D supplements.
As breastfeeding duration increased, blood vitamin D levels decreased for children who did not take supplements. For every one month additional breastfeeding time, the odds of abnormally low vitamin D levels increased by 6 percent, the researchers report in the American Journal of Public Health, online February 18.
The pattern was so consistent that researchers predicted 16 percent of 2-year-olds breastfeeding but not receiving extra vitamin D would be seriously deficient, and by age 3, that would rise to 29 percent.
For children who did take supplements, breastfeeding duration was not tied to vitamin D levels.
These results support the American Academy of Pediatrics recommendation of vitamin D supplements during breastfeeding, regardless of duration, Maguire said.
Just because a child has reached a year of age doesn’t mean vitamin D supplementation can be stopped, he said.
The supplements are available in most drugstores, but parents may forget to buy them, he said.
“Probably most North American pregnant women get vitamin D supplements during pregnancy, even if this is not a very substantial amount,” Martin Hewison of The University of Birmingham in the UK told Reuters Health by email.
“Vitamin D-deficiency is so very common during pregnancy and lactation but is still generally ignored unless the child develops rickets,” said Hewison, who was not part of the new study.